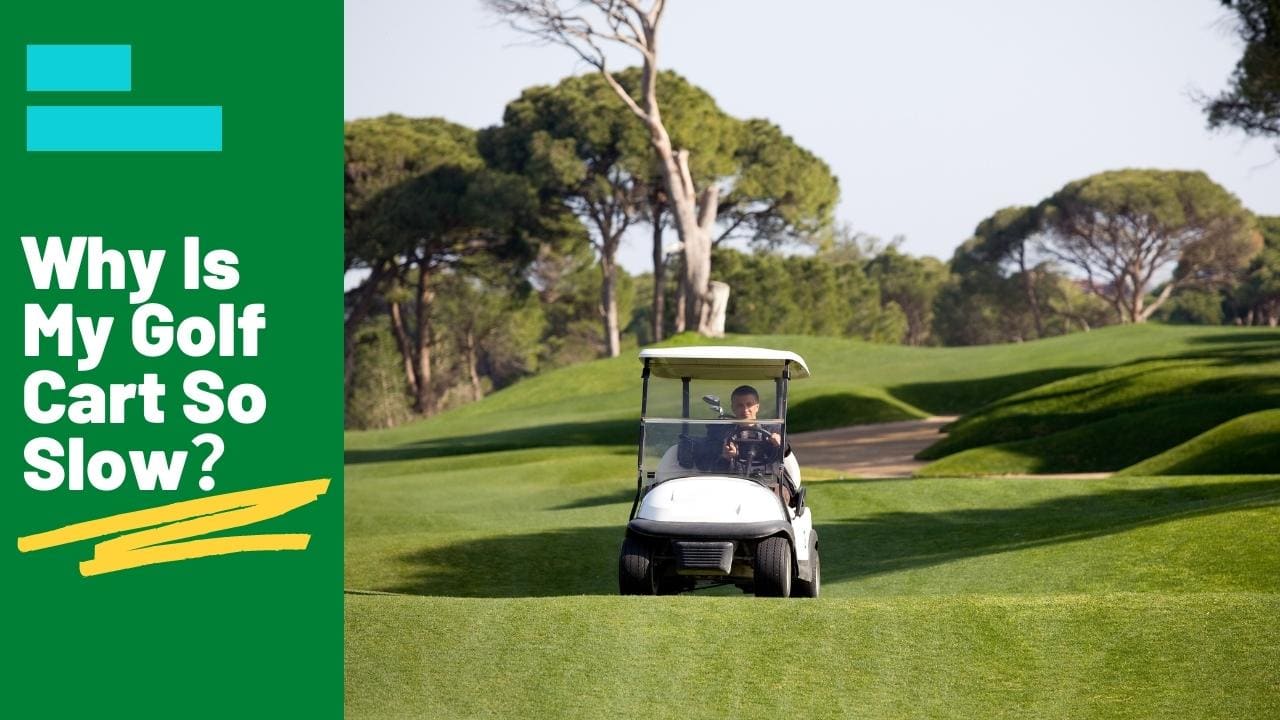 Does your golf cart appear in perfect condition but cover the distance like a snail when you step on the pedal? These vehicles already have characteristic less speed than normal traffic and the further decrease can make any golfer conscious. The riders just have to follow the standard speed limits and remember where they cannot drive. With time, the performance of a gas golf cart or electric golf cart can be affected and the motor executes less power than needed. Fortunately., there are multiple factors that one can focus on to fix the hidden problem.

One of the common and main reasons why a golf cart runs slower than normal include defective speed sensor, low battery, battery depletion, problem in switch, faulty bearing encoder, and ampacity controller issues.

Some readers might be thinking it is difficult and challenging to troubleshoot these issues. However, as serious as they might seem, some prior knowledge about the machine parts and timely response to the irregular changes in speed can be highly beneficial.

6 Causes Of A Slow Golf Cart:-

The speed sensor is one of the essential and major components of a golf cart. It maintains the constant speed of the vehicle and ensures there is no hindrance while traveling. As its name suggests, a speed sensor detects the speed and then accordingly measures the electricity or other fuel to keep the cart moving at that pace. When there is some fault in this part, your cart might slow down.

This problem arises when either the sensor is broken or is simply malfunctioning. In the first case, it will not be possible for the machine to read the speed accurately and produce a false outcome that you are slower. Therefore, it will not send the required power to the engine due to which the output will be insufficient. It will also result in less acceleration.

In situations where the sensor is not working properly, you will notice that the cart slows down randomly instead of keeping the speed constant and running smoothly. Here, you need to check this part including its magnet and wire to solve this problem.

Undoubtedly, one of the common occurrences is golf cart drivers moving slowly due to less charge in the battery. It usually happens when a person continues to drive even when the battery is low which leads to minimum charge. Due to it, the cart will not receive sufficient power to move forward and will hardly cover the distance. Hence, it is important to charge the battery fully.

When you monitor the charge which is enough for the regular speed and still it is running slow, the underlying cause here is the voltage. Generally, a battery loses its efficiency and produces less voltage with time. Slowly it depletes which also affects the speed of vehicles eventually.

There is also a possibility there is some issue with this part due to which it is aging fast than it should. In this situation, it is preferable to replace it with a new one to restore the normal functions of the golf cart.

As you might be familiar with, there are two kinds of switches in a golf cart: forward and reverse. If your cart is moving slowly, it is among the necessary things to monitor. When the switch is not functioning properly, the vehicle will slow down since the machinery cannot decide where its driver wants to take it. Reasons for defects in a switch involve breaks or bends in the wire which increases the potential of sparks and it eventually fails to work.

The job of a bearing encoder is to effectively distribute the battery charge throughout the entire unit. It encodes multiple functions of the overall operation of the vehicle and then decodes them in form of impulses to keep the power supply consistent.

In case your golf cart begins with its regular pace which later decreases as it covers some miles, then there is a potential defect in the bearing encoder. After finding out, you should take your cart to a skilled person to solve the problem in time.

As the name suggests, an ampacity controller is a component in the cart that deals with the amperage that is produced and then utilized as you drive the vehicle. When there is some defect in this part, you might have to face more than one problem including a slow cart, unexpected changes in speed, and others.

It happens if the controller is not fixed properly in its area. Sometimes, when you take your cart to the repair shop, experts use certain products with the controller that fit poorly on the controller. It results in another issue of the vehicle running slow. Thus, it is important to get benefited from a professional consultant.

Unfortunately, some have to replace this part when it is completely damaged since you cannot fix it. Changing the wires do help to some extent, but it is uncommon. Here, it is the most suitable option to change the whole part.

Why is my golf cart slow with new batteries?

When there is not sufficient power production by a battery, the cart tends to run slow. However, if you have checked the charging and it’s full, the main issue here is the voltage supply and not the low power.

Why does my golf cart slow down going uphill?

While climbing a hill, a cart has to exert more power and usually struggles with moving forward. To put the front wheels on a slope, the batteries intervene with the acceleration, reducing the speed of the cart. The lower the horsepower of a golf cart, the more difficult it is to carry the cart upwards.

What causes a golf cart to lose power?

It can be frustrating sometimes especially on bright summer days to notice that your golf cart has less than its average speed. In this post, I have tried to cover all the possible reasons that can lead to this problem. It is important to note that the earlier you can detect the root cause, the sooner you will be able to troubleshoot and prevent the vehicle from more damage. I hope that you find out the problems with your cart quickly. 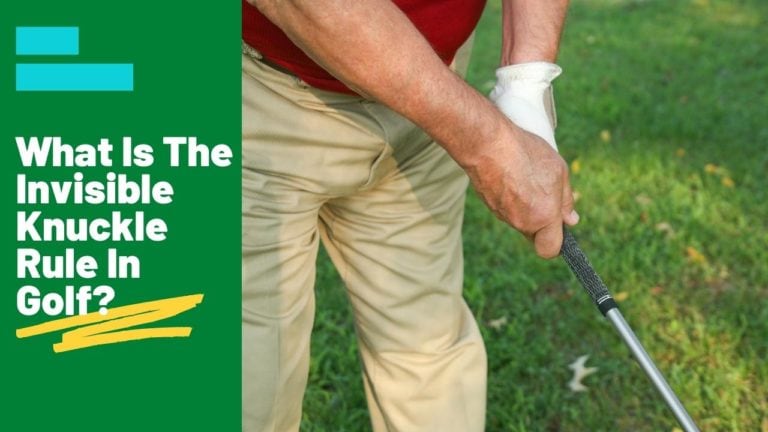 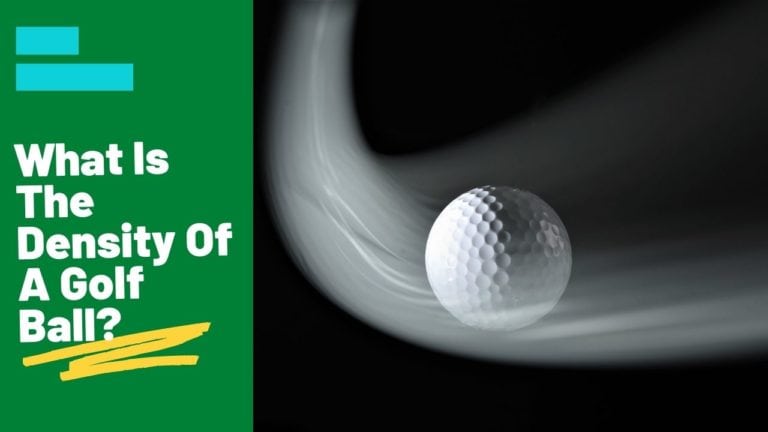 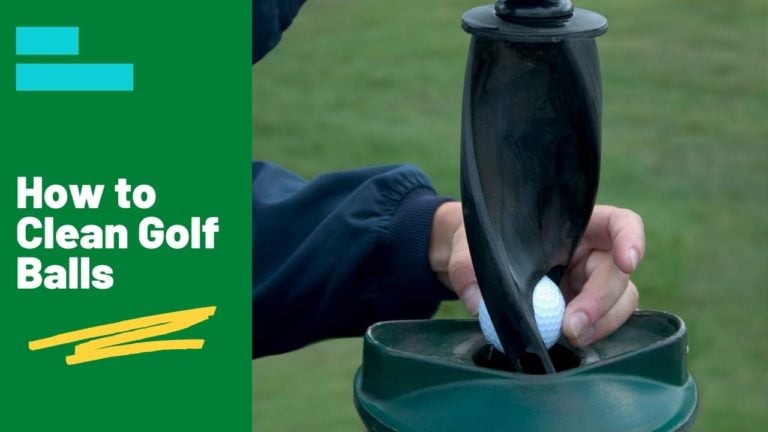