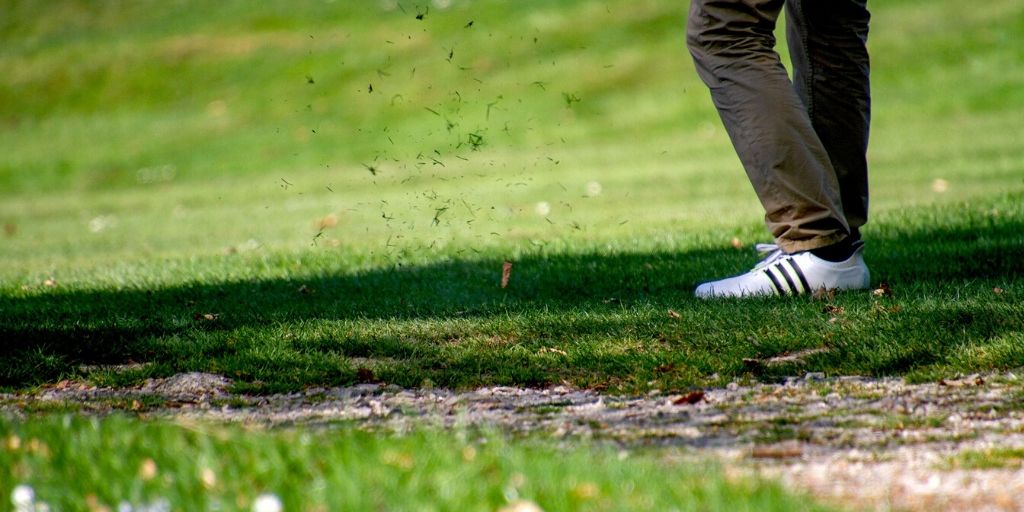 Where does the golf term “mulligan” come from? What is a golf mulligan? There are many theories regarding the origin of this particular term. The Golfing Terms Dictionary defines the word mulligan as obscure.

But I’m not here to entertain different hypotheses and myths. My goal is to tell you exactly what this particular golf term means. And where it comes from.

If you don’t have the time to read the entire article, then here’s the short answer. A golf mulligan means a do-over. In simpler words, it means replaying a golf shot.

The thing about these mulligans is that they’re not allowed under strict golf rules. But you can incorporate mulligans informally on your first tee.

What Is A Golf Mulligan - It’s Named After A Golfer 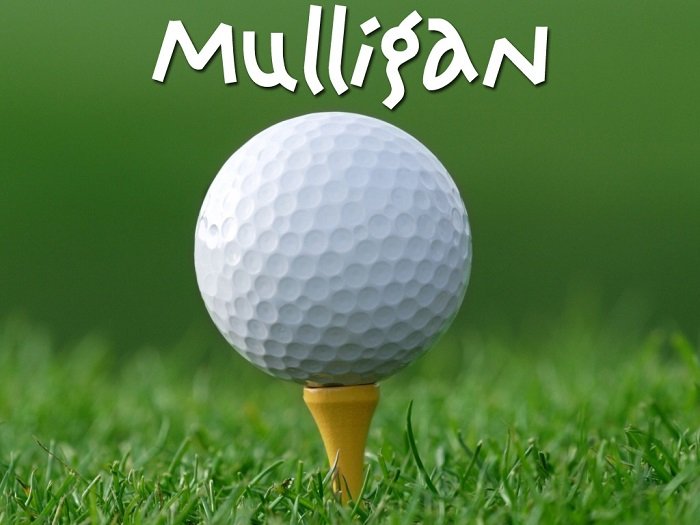 A golfer named David Mulligan had the tendency of replaying his shots. And that’s where the term mulligan stems from.

But there are many other theories regarding the origin of this particular golfing term. Ones that don’t involve David Mulligan at all. But, in this article, I’m more concerned with discussing facts. And not giving any thoughts to made-up or could-be-true stories behind the origin of the term.

The Museum of USGA mentions David Mulligan. He was a frequent golfer at the St. Lambert Country Club located in Montreal, Canada. This was during the 20s. And here’s how it goes. David Mulligan let his shot rip off that tee one fine day. But he wasn’t satisfied with the outcome. So he teed it again and struck once more.

Think of his re-try as a correction shot. So his fellow golfers and friends came up with a better term for this do-over. And that’s where golf mulligan comes from.

The guy was a well-known local businessman. So it didn’t take time for the term to spread and become popular among his community and peers. And David Mulligan carried that particular term with him when he relocated to New York in America. That’s when he became a member of Winged Foot.

But don’t be surprised to find 2 other versions of the same story involving David Mulligan on the official USGA website. No doubt, the origin of the term is mysterious. So you can actually believe what you may. But the fact that it’s a legit golfing term meaning do-over remains unchanged.

What Is A Golf Mulligan - Is It Legal? 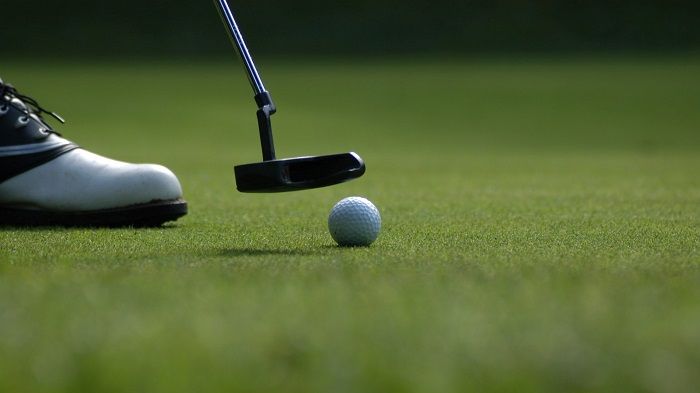 The straightforward answer is NO, of course not. There’s no chance, nor was there chance ever one, under the official golfing rules. For do-overs to be a part of the game.

So golf mulligans are not legal. They’re simply not allowed when it comes to playing golf professionally.

But A Golf Mulligan Is Very Popular 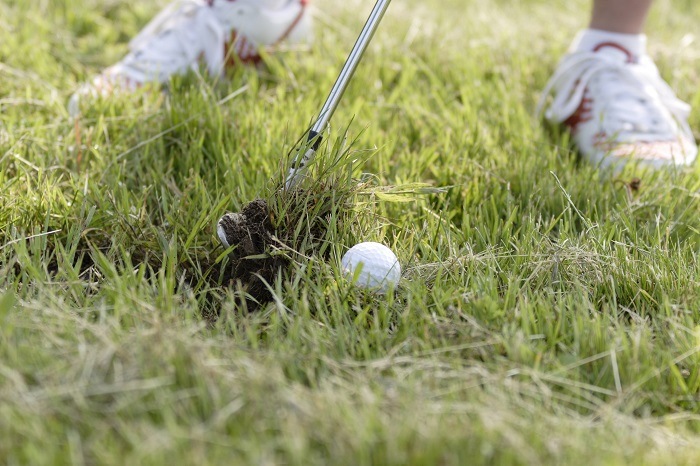 A mulligan may not be legal. However, that doesn’t mean recreational golfers don’t use the method. Even amateur players seem to be very fond of golf mulligans. This is just to have some fun with their fellow golfers and friends on the course.

As for professional or competitive play, golf mulligans are not a part of the official rules.

Makes complete sense, doesn’t it? A golfing term for a greater cause indeed.

What Is A Golf Mulligan - Common Ways to Use Mulligans 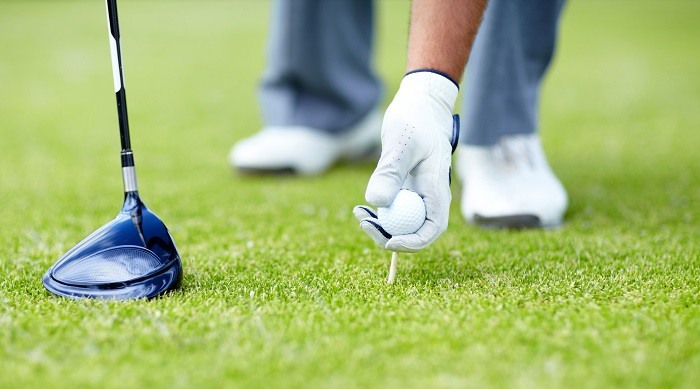 So is it possible that all golfers are using mulligans in a similar manner? Of course not. Unless the strategy is a part of a charitable golfing tournament. In that case, you have to follow the instructions of the organizers.

In a different scenario, the answers to the following questions are not the same. Which types of golf shots you get to use mulligans for? How many golf mulligans can you use in a single round of golf? So it’s only logical to come to one decision. That is if you’re golfing in a group with mulligans being a part of the game.

That said, here are the most common ways for using golf mulligans…

Limiting mulligan use for only the first tee. Or just for the 1st and 10th tee.

Then there are some golfers who use a single mulligan for every 9 holes. And anywhere on each 9.

By far, the most common scenario for using golf mulligans is off the tee only. That means you get the golden opportunity for a drive re-take. But some groups use a mulligan from the fairway as well.

As for the less common approach, it consists of using golf mulligans to get the ball into play from the rough. Or when getting it out of a difficult setting.

Rarer still is the employment of mulligans on that putting green.

Many groups allow golf mulligans from anywhere on the course. Even so, it’s important for you to set boundaries. For instance, you get only 3 mulligans in a single round of golf.

As you can see, using a mulligan can be done in various ways. So if your golfing group is regular. And if this group allows golf mulligans. Then settle the decision of when to use and how many to use for all your future golfing endeavors on the turf.

You should know that it’s only in America that golf mulligans are so common. They’re rarely a part of golfing games in the UK. Even for friendly or recreational play.

Just make sure to set some ground rules. That is before you start your game. Otherwise, it’s only going to cause confusion during your round of golf.

And please note that golf mulligans are not legal or allowed professionally. That is during official tournaments or handicap rounds. Or any other such settings where golfing rules are followed strictly.

Now you know what is a golf mulligan, don’t you? But do you know that mulligan is also known as mullie? That’s the shorter version of the golfing term. Then there are other synonyms too. Including lunch ball and Sunday ball. Seems strange, doesn’t it?

Also, allow me to tell you that many golf games are actually based on golf mulligans. But not all of these games are identical. Not for the most part at least. The names given to such games include “Replay and Criers and Whiners.” Along with “Play It Again Sam” and “No Alibis.”

“Your drive was horrible, you could take a mulligan.” “Should we play mulligans today?” “The rule is 1 mulligan for the 9-hole round of golf, but off the tee only.” Common instances where the usage of the term is self-explanatory. 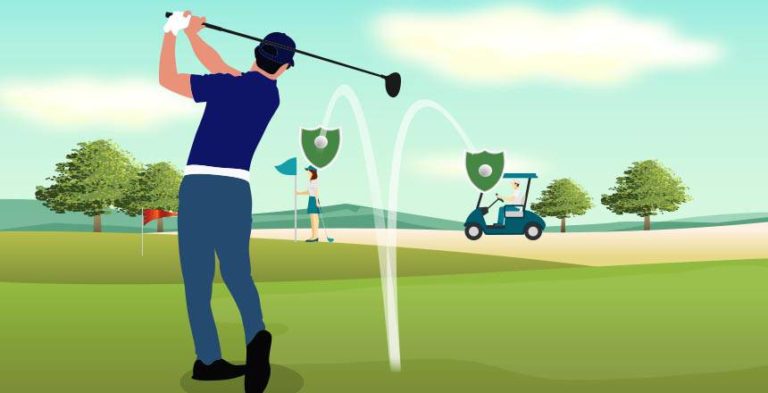 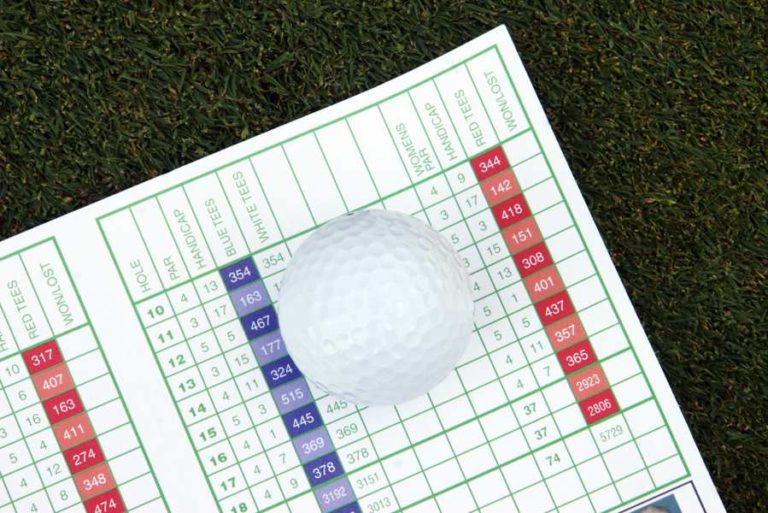 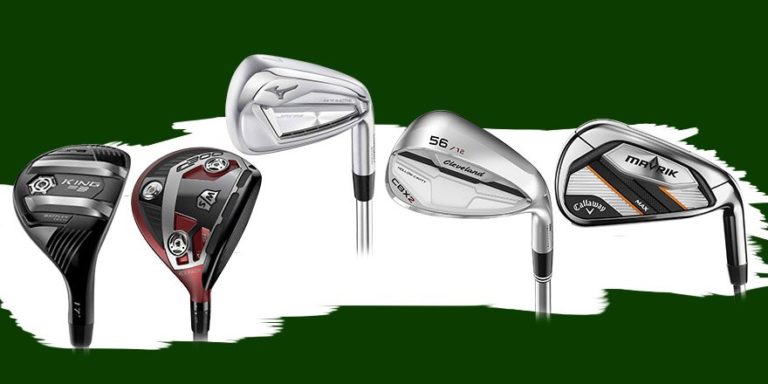 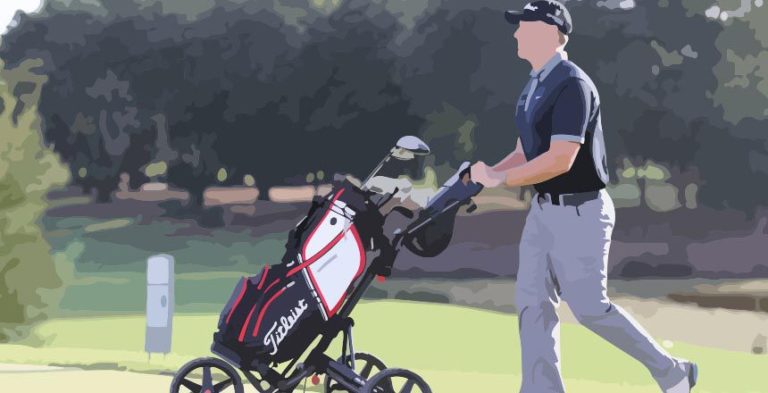 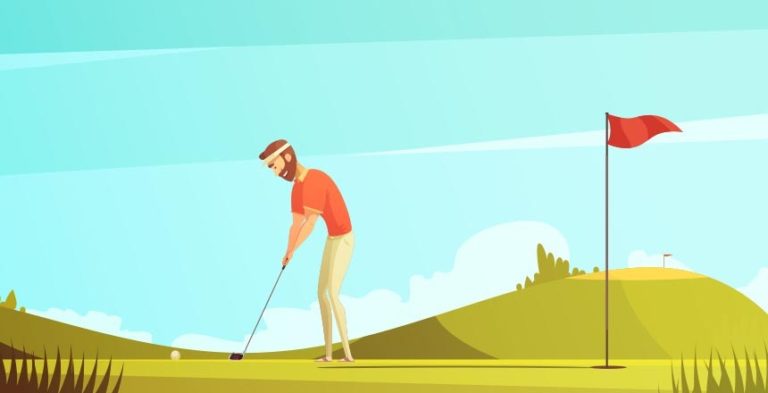