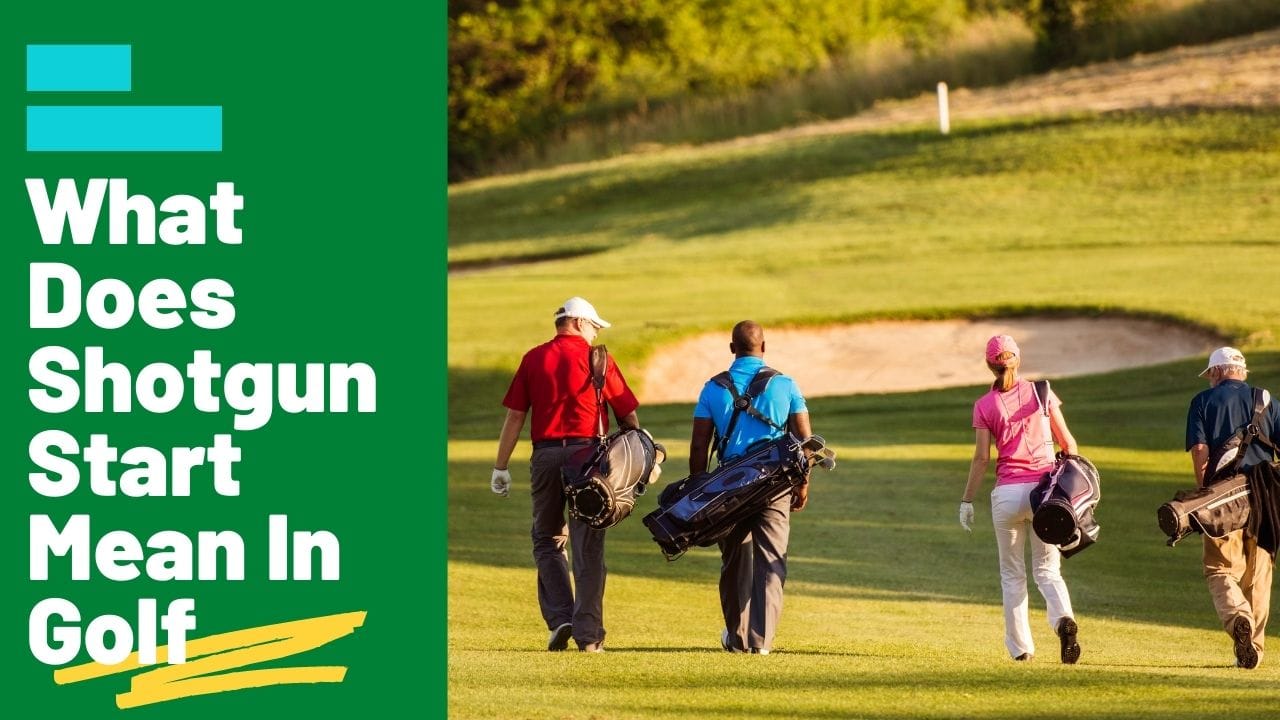 If you are new to golf then the term shotgun start might be unfamiliar. This style of golf actually changes things up enough that even seasoned golfers find the changes to add a sort of freshness to the game itself.

I played a recent tournament that had a shotgun start and I did find it fun overall. Now starting at a random hole does change up the strategy but it really can help with your golf game. One thing I did notice is that since I was so used to my local greens, changing up the starting point actually made me rethink some of my shots.

This question has been asked and answered online LOL. Now this part will depend on who you want to believe. In one corner you have those who think Bill Murray invented shotgun golf and in the other corner you have others who believe that Jim Russell did back in 1956.

Shotgun Golf was invented by Jim Russell back in 1956. He was a country club head pro golfer who used a shotgun to alert the group of golfers who were on different tees all across the course.

Now back on the topic of Bill Murray. His ideas was formed with hunter s thompson but their version of shotgun golf involved actual shotguns. One golfer would actually try and shoot the other golfers ball out of the air like you would when “skeet shooting” with shotguns. Think of the golf balls kind of like clay pigeons.

Talk about a great game idea that would odds are be a bit too dangerous for most of us LOL.

Why Is It Called A Shotgun Start?

It was originally called a shotgun start due to starting a scramble game back in the 50’s using a 12 gauge shotgun. How else would you be able to alert a group of players across the entire course? Odds are a bull horn could work but we have been using starter guns and starter pistols forever so why fix something that isn’t broken.

It was called a shotgun start due to the first tournament being started using a shotgun by a golf pro named Jim Russell.

If you haven’t played in a shotgun start game you really should give it a shot. Especially if you bring a couple buddies with you. You can also play against them especially if you all start at different holes on the course.

How Long Does A Shotgun Start Golf Tournament Last?

A shotgun start tournament game of golf will last a little longer than a normal tournament game. Since there are multiple players or teams at each hole the entire game, you will have some lag time between tees.

I have played a few 9 hole tourneys and minus one time ( very slow group ahead ) they have averaged right around 3 hours for me. To be honest though, trying to race through a game is not exactly the point of playing golf. It is about getting out in the sun and enjoying a full day of a great sport.

What Is A Reverse Shotgun Start In Golf?

A reverse shotgun start definitely includes a large amount of golfers on the course the entire day. If you are looking for an active day of golf then look no further than any version of shotgun start golf especially the reverse version.

A reverse shotgun start uses two groups of four players teeing from each hole on the course. Each team of 4 players will tee off from their designated starting hole and play through from that hole until finished playing through the entire course.

Which style of golf start do you prefer? Do you like starting at random holes or would you prefer always starting from #1?

What Is A Modified Shotgun Start In Golf?

This is an easy way to allow golfers of all levels to play on the same course. Every player will start and finish at the same time and actually can be modified to allow regular golfers the chance to run the holes as well.

A modified shotgun start works similar to a regular shotgun start. It does however allow other golfers to play on the course without being in the tournament itself. This is perfect for smaller golf courses looking to cater to tournament players and weekend golfers alike.

Besides possibly being lagged behind new or slow players, the modified start isn’t a bad option especially if you are looking for a quicker tourney compared to other options especially when it comes to teams or group games.

What Is A Double Shotgun Start In Golf?

If you are looking for a LARGE group of players then a double shotgun start is perfect for you.  This style of golf is also great for late risers since you can actually tee off later in the day and still compete in the tournament.

With a double shotgun start golf tournament players are started at different tee off times. Due to larger amounts of players or teams, the tournament will start the players at various times throughout the day. This allows the players to complete the course in around 4 hours total.

These tournaments are some of the larger events especially with smaller or medium sized golf courses. This is also the perfect time to locate other golf buddies to tee off with on another weekend.

What Is A Scramble Start In Golf?

This is actually one of my favorite styles of golf. Perfect for those of you ( like me ) who sometimes doesn’t have the BEST game of our lives lol. A scramble will allow new and not so great players the chance to play their ball based off of the BEST ball position from anyone in your team.

A scramble start in golf is where each player on your team ( usually 2-4 players ) is allowed to tee off. The team captain then decides which players ball was hit best. All team players then get to place their ball within a clubs length of the “best hit ball” and play from that position.

Talk about the best way to allow your “hole in one” sharpshooter to carry the team. I see nothing wrong with this style of game. Sometimes our game is on point and other times we might need a helping hand. Look at it like a really great handicap.

How Does A Shotgun Scramble Work?

A shotgun start and a shotgun scramble are pretty much the same thing. Now in certain circles there are small difference but overall the game play is exactly the same.

In a shotgun scramble, each player or team starts at the same hole. Whoever hits the ball best dictates where the rest of the team gets to place their ball for their next shot. This allows the entire team the best possible position the whole game.

You can consider them interchangeable but with most definitions they can change over the years. Some golfers love to modify and make up game styles in local groups. From these different types of golf games comes a ton of different terms that are regional at first until they become mainstream.

What Is A Miami Scramble In Golf?

This style is similar to a normal scramble except that the best player for that round has to sit out until the team gets on the green. What this does is allow your best player the ability to get you all closer to the green but from then on it will be up to the rest of the team to get the team on the green.

A miami scramble in golf is where the best player on the team tees off to give the entire team the best possible ball position on the course. This player then has to sit out until the team gets on the green.

Whether you are a decent golfer or not, this style of game does change things up for the better. You can have a really solid long game which can come in handy even if your short game isn’t on par ( and yes pun intended lol ).

Where To Play In A Shotgun Start Tournament?

Obviously the best place to start is at any local golf course or golf club that you can golf at. There are plenty of members only tournaments especially in larger cities. I suggest you contact your local clubs and see what is available. Most games can be played by beginners as well as moderate to pro level players.

You can also google shotgun start tournament near me and see what pops up as well for you. 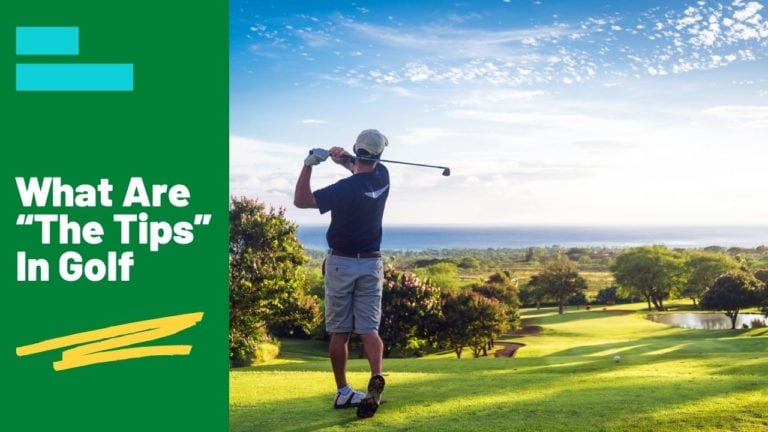 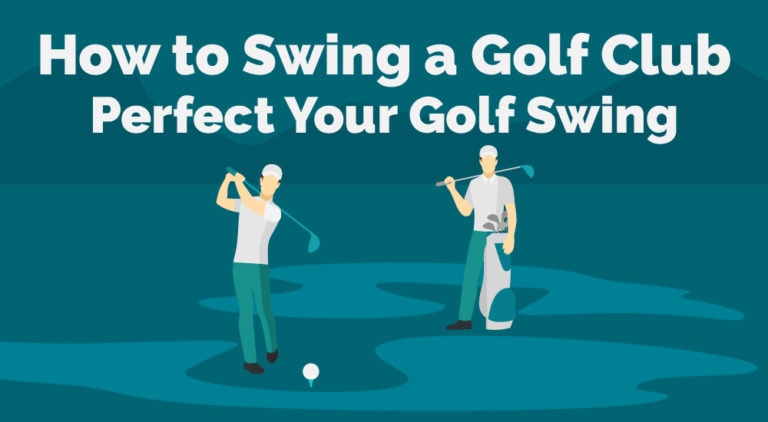 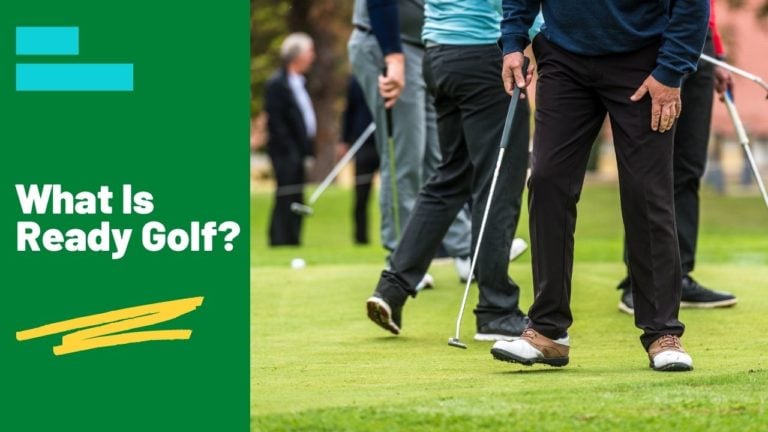 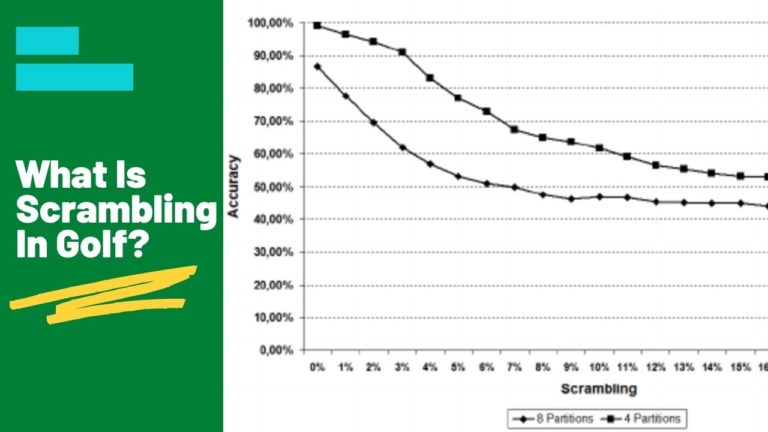 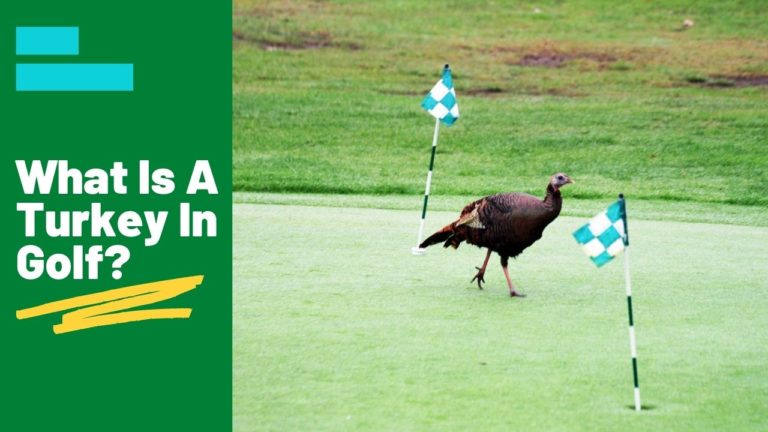 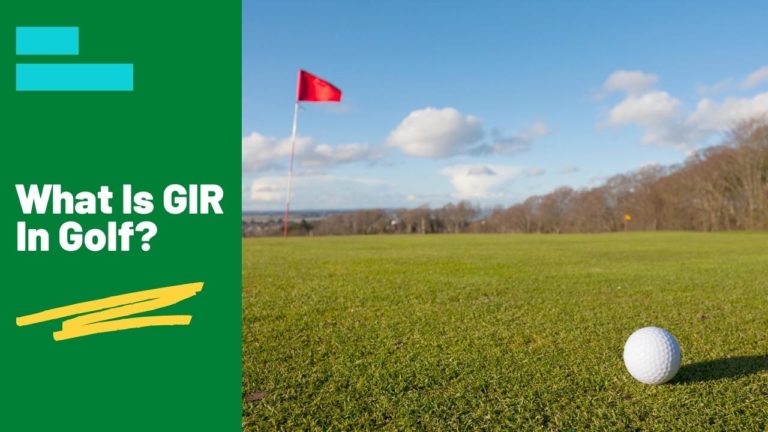