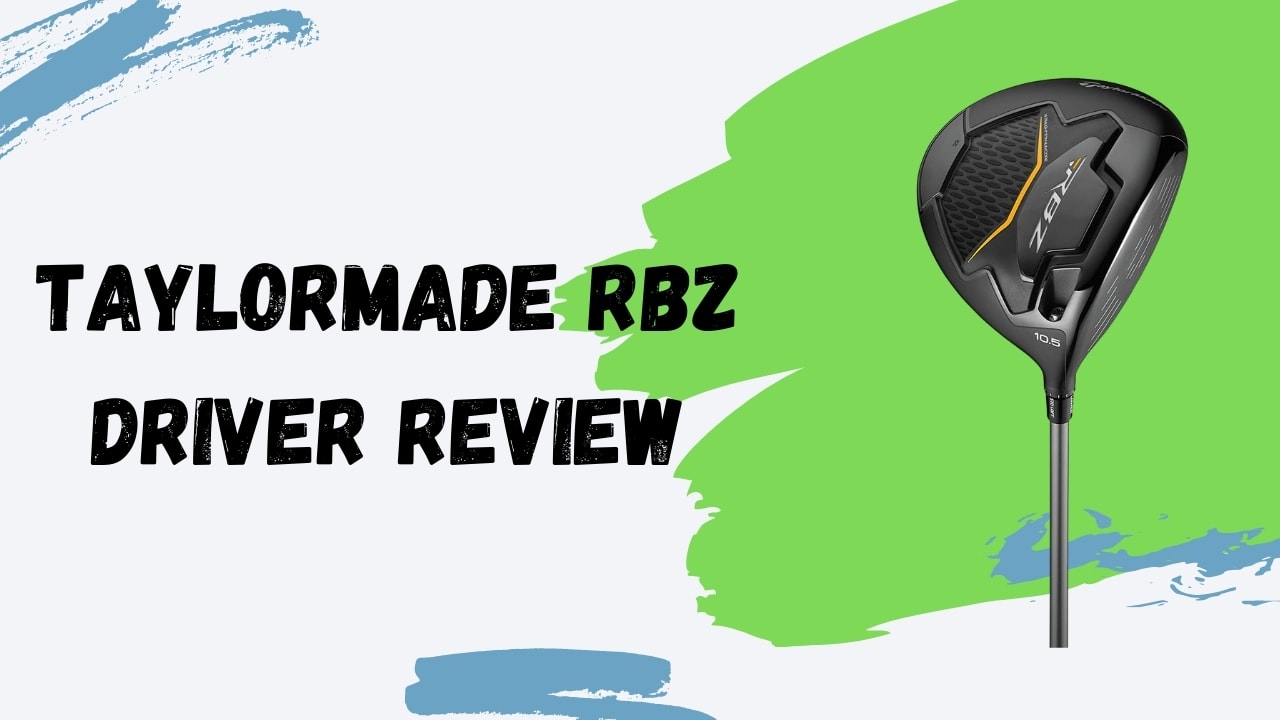 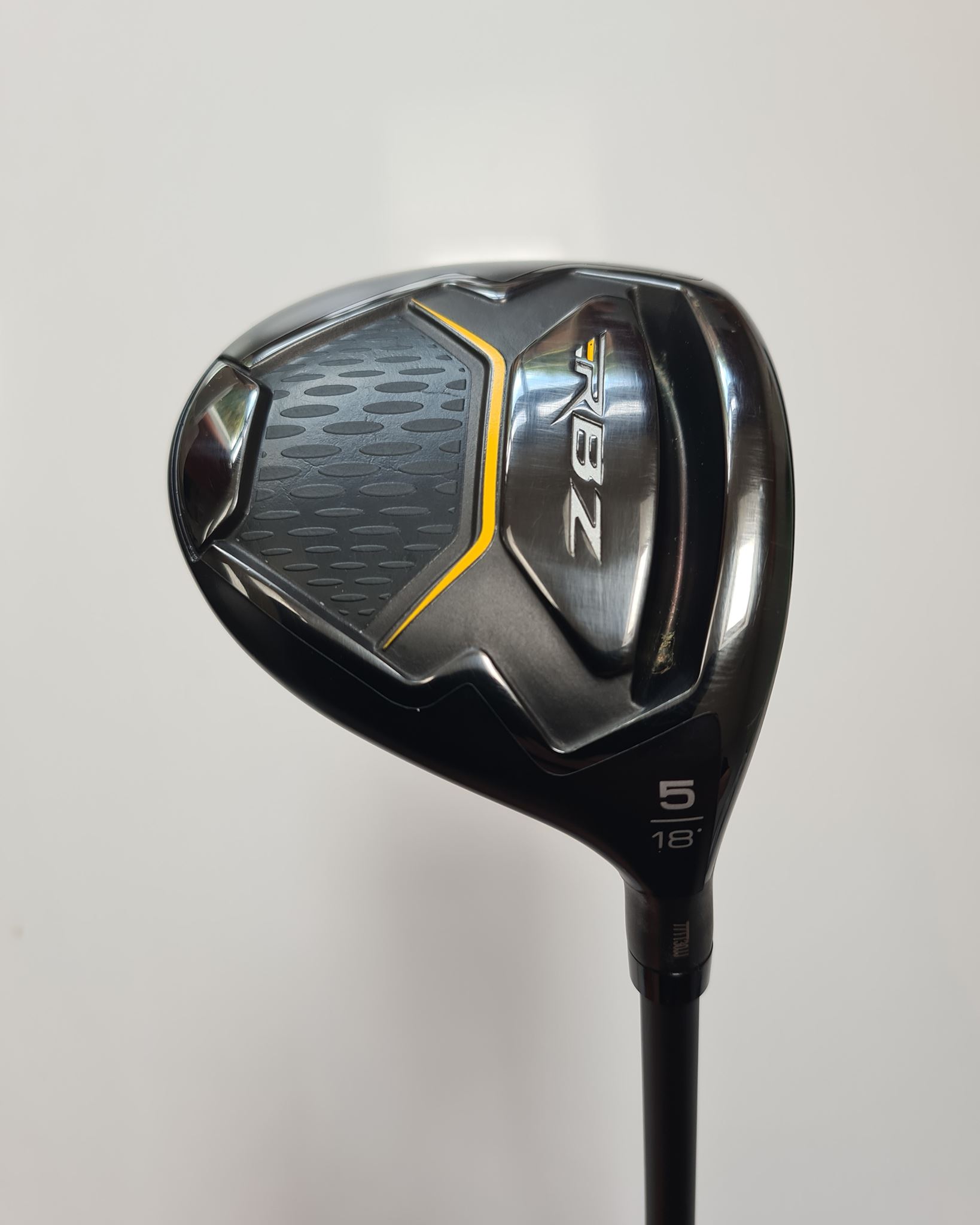 TaylorMade has been around since 1979, and during that time they have built a strong reputation for developing some impressive clubs. Their RBZ driver is just another possible example of what they are capable of doing as a company, but is it all worth the money?

Well, let’s check out what to expect from the TaylorMade RBZ driver.

The first thing you notice about the TaylorMade RBZ driver is that it has slick looks that just screams out about perfect performance. Also, it’s not as highly priced as some of the other clubs in their line, but don’t think that this then translates into a poorer driver.

Instead, what you have here is something crammed full of technology designed to boost your drives with greater distance, accuracy, and generally enhance your game off the tee.

So, you get a 460cc titanium head with the RBZ, so they are pushing it up to the maximum allowed in tournament play. It also comes with 10.5 degrees of loft, so that’s sitting quite comfortably in the middle of what you would want from a driver.

The loft angle is going to help you get the ball up into the air, but it’s not going to push it too high that you then lose some of the distance if your swing speed is lower than average. It strikes a balance with the loft angle, trajectory, and power, so you should get a good end result.

In saying that, TaylorMade has also taken steps to help with the launch trajectory, and it’s all thanks to the titanium core.

The ultralite core has been perfectly positioned to provide the clubhead with the ideal balance point, and that’s going to make a difference even with the way in which you make contact with the ball.

It seems to lose less energy between face and ball, so that alone makes a difference to the distances you can achieve with this driver. If you feel you are coming up short in this department, then this driver should be capable of sorting you out.

This is because the weight has been pushed to the rear of the club. That helps to open up the face and will actively encourage you to get the ball up off the tee and into the air. This is why it’s so good for mid to high handicap players as that’s often an area where they struggle.

Overall, this club looks the part, it has a perfect flex on the shaft, and it pushes the ball off the face at a crazy speed to increase your distance and power. It does come with a standard grip, but that’s something you can change all on your own. Basically, it’s not a big deal.

It does also represent real value for money as you can pick up this driver for next to nothing, which is amazing considering who makes it. 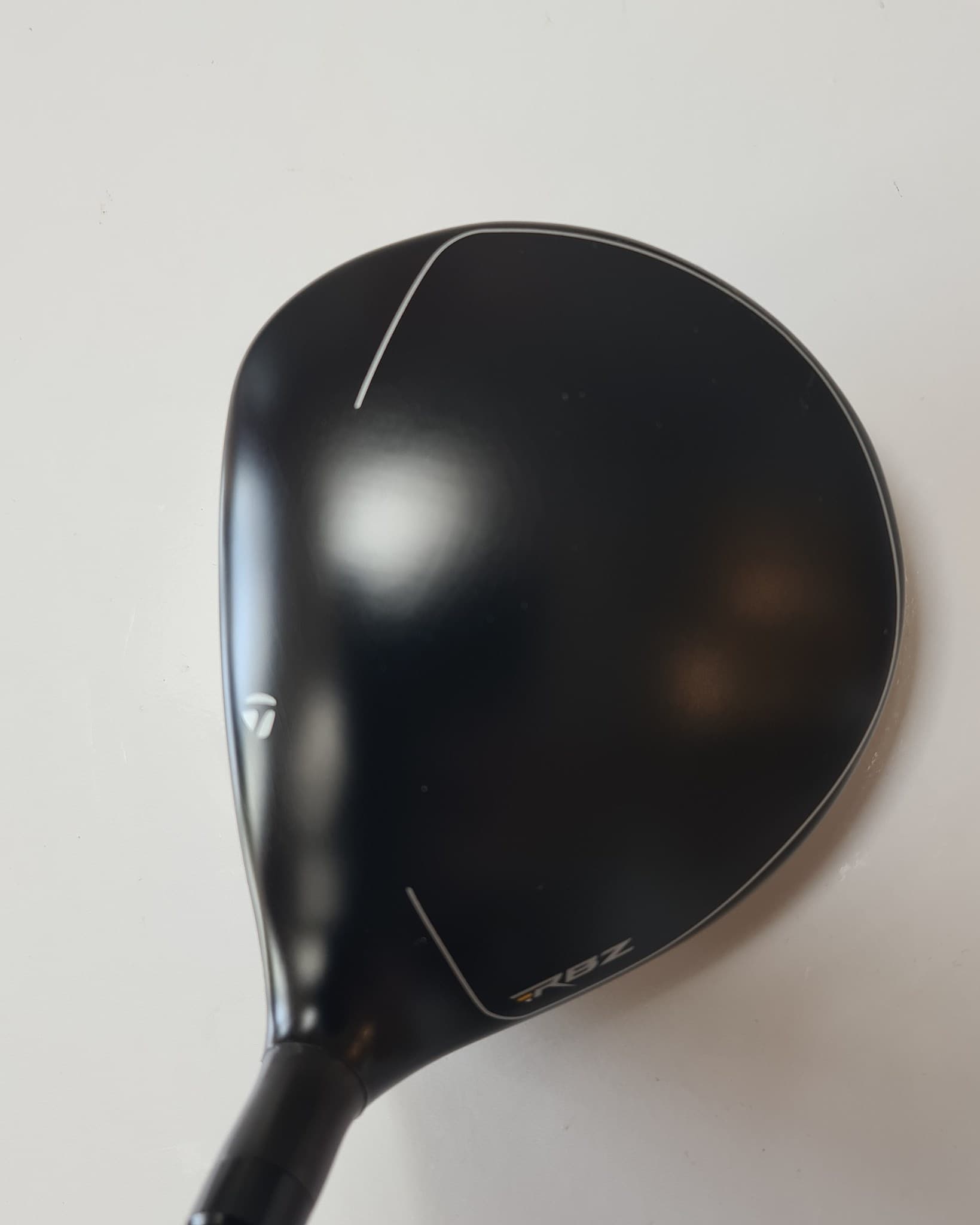 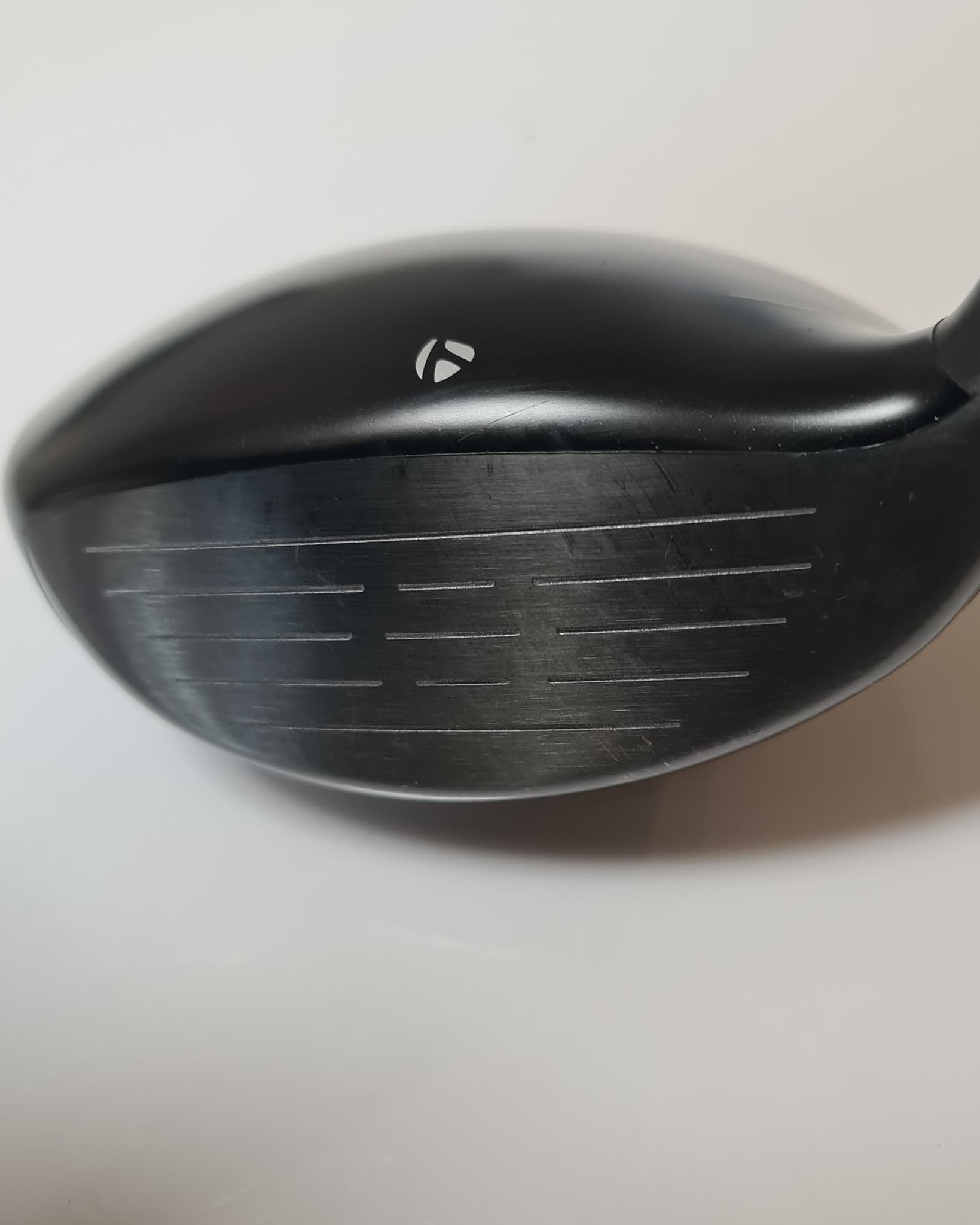 Who is it Suitable for?

The TaylorMade RBZ driver is going to be best suited for a high to mid handicap player. This is because of the way in which it’s capable of making some pretty cool improvements to your game.

First, let’s look at the sweet spot and how forgiving the club tends to be. The RBZ driver is going to work hard at pulling your shot back to the heart of the fairway, so you need to have one serious mishit for it to not be capable of doing that.

The rear weight pushing the ball up into the air means anybody with a real difficulty when it comes to getting the correct trajectory is also going to benefit from this driver. It removes so much of the hard work associated with flight especially when your swing is wrong and you are effectively hitting over the ball rather than through it.

So, if you struggle with these things in your shots, then the RBZ driver is perfect for you.

As you see, it covers a number of key points, and they are all common problems associated with mid to high handicap players.

How Will it Improve Your Game?

The best thing about the RBZ driver is its ability to improve your game without even realizing it’s doing it. That’s because the driver goes about its business quietly, and it does so very efficiently indeed.

It does have a loft sleeve, but altering it from a 9.5 degree loft to a 10.5 degree loft will end up changing the draw of the driver, so keep that in mind. Basically, if you know that a draw is an issue off the tee, then push it down to the 9.5 degrees, even if you aren’t use to it, and see the difference it makes.

Hitting the ball straighter off the tee comes with so many benefits, and this driver will be at the absolute heart of it all.

The TaylorMade RBZ driver is a fantastic driver for mid to high handicap players. It provides you with ample opportunity to really swing off the tee without worrying about the impact the club is going to have on your shot.

Yes, there are less expensive drivers out there, but this is a TaylorMade driver, and that stands for a lot as you know that this club comes with the excellence and precision that you expect from this brand. You can rest assured that this club is not going to let you down at any point. 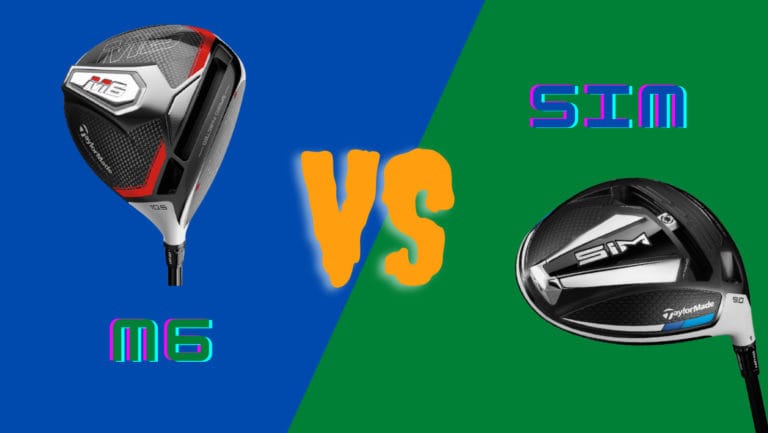 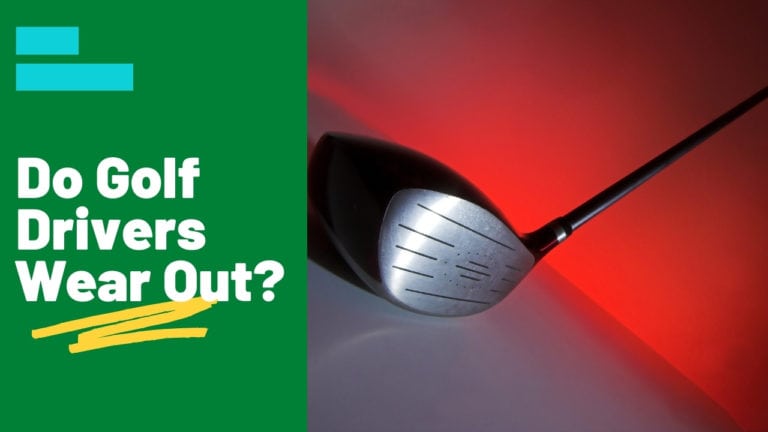 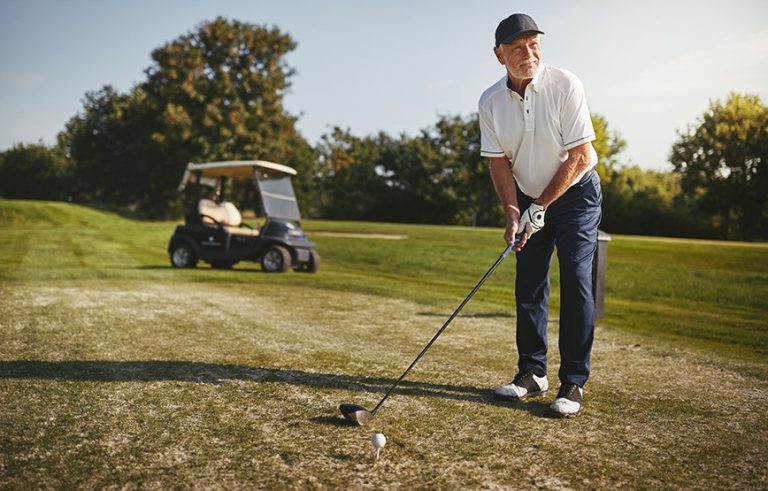 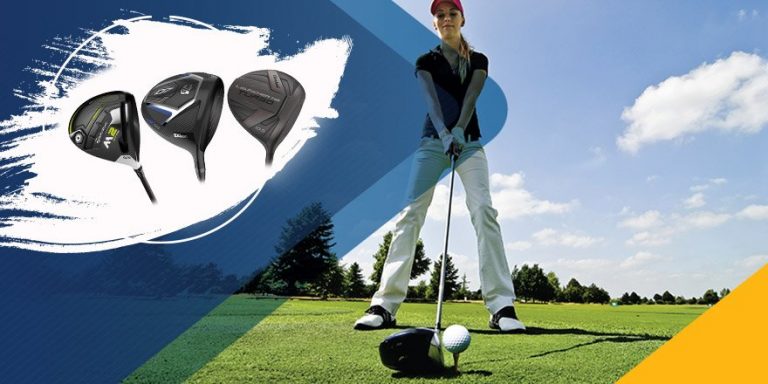 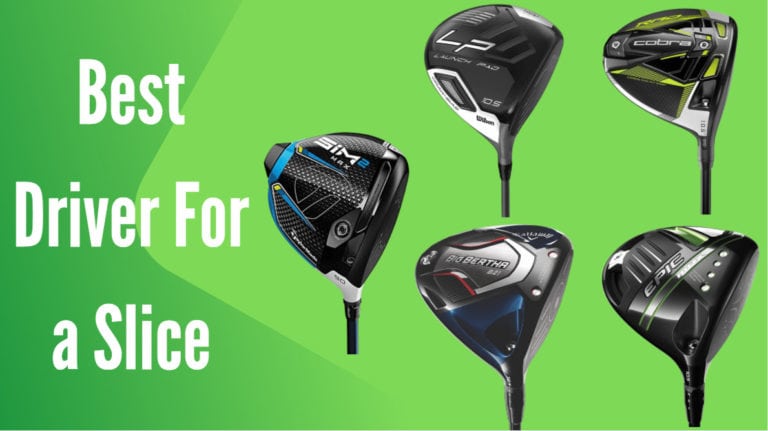 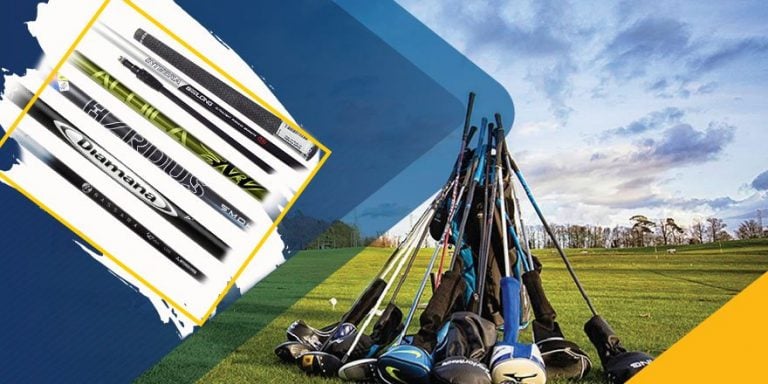