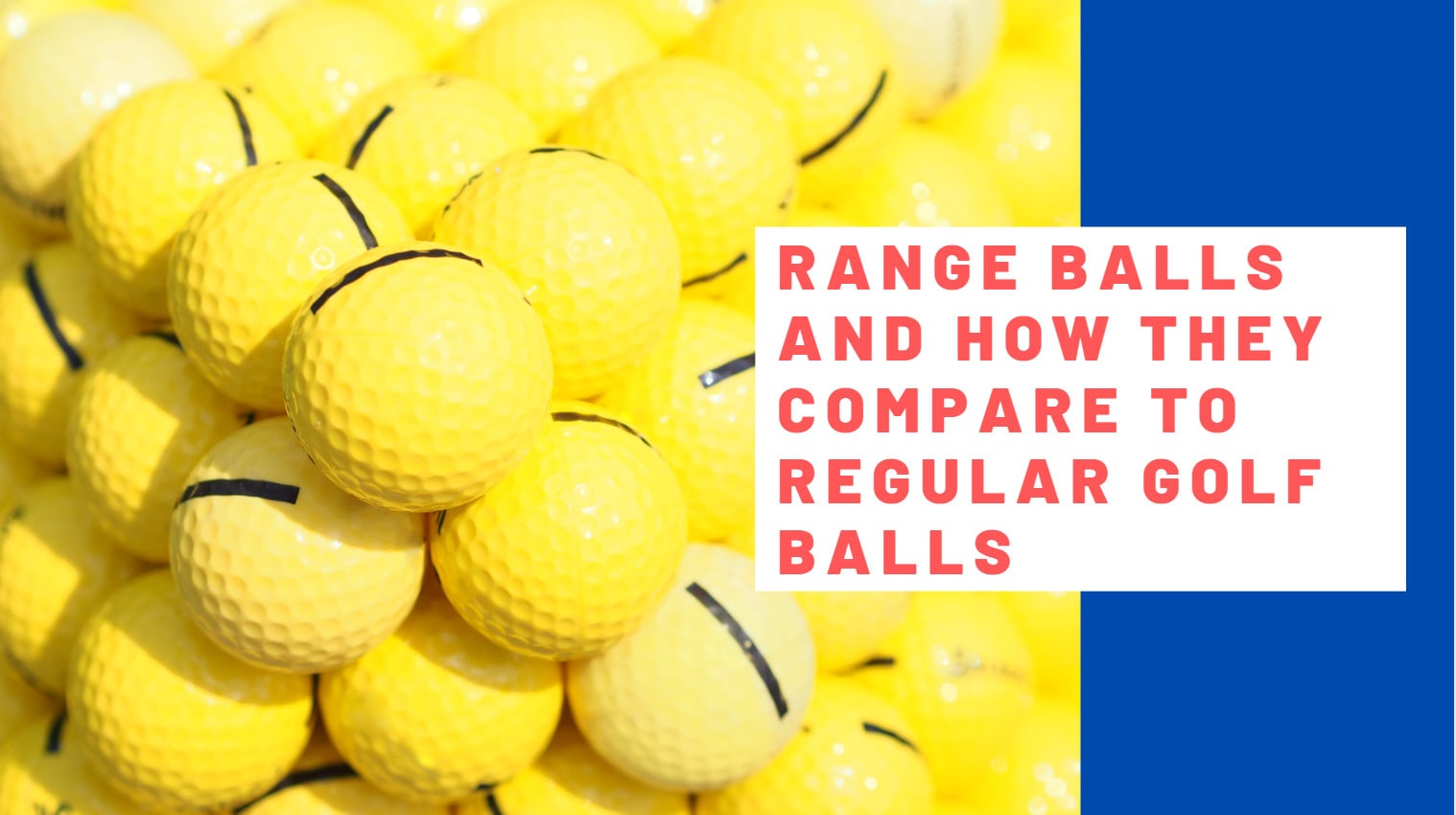 Going out onto the range is something every player should be doing at some point in order to improve their game. However, while you may focus on the clubs you are using on the range, don’t forget about the balls you will be hitting.

But then, this opens up a question. Should you use the same balls on the range as you do with regular golf balls? Or is there some sort of difference that you should be aware of?

With that in mind, let’s compare the two and see if there are any similarities.

A Range Ball is Different

The first thing to be aware of is that a range ball is a completely different ball to your regular versions. However, that is due to it often being made from a different material, and also the fact the ball is designed to be hit a large number of times.

Keep in mind people often go to the range to hit the ball as hard as they can. There’s less finesse about it all, so these balls need to be capable of withstanding that punishment.

That is the main reason why the construction of these balls needs to be different to those that you will use on a round. Also, they are designed to last longer instead of you replacing them in relatively quick succession.

The Way They are Made

A range golf ball is going to be manufactured with a thicker outer cover. That is intended to help the core of the ball to then contend with the number of times it will be struck.

A range ball is going to also generally be a two-piece ball, and that is different to regular golf balls which can be constructed from anything between a two-piece to a five-piece. Also, a regular golf ball will come with a thinner outer cover to make it easier for you to manipulate the ball.

By making the cover thinner, it means you can add more spin to your shot, while it can also increase the distance you will be able to achieve with the ball.

Why They are Different

When the manufacturer is producing range balls, they are seeking to strike that balance between durability and allowing the player to at least get some type of performance from it.

This then boils down to how they feel and even sound when you strike them.

With a range ball, it will tend to come across as being heavier when you strike the ball. That is because that finesse feeling doesn’t need to exist. Also, a heavier ball makes it difficult to get some spin on your golf shot, but that’s not a real issue with a range ball.

The reason why it’s not an issue is due to the fact people go onto the range, and they hit the ball with a full swing. It’s not about getting spin or doing the finer things with the ball. It’s all about going 100% into the shot.

When it comes to performance, then there’s another major difference.

With a regular golf ball, you want to have something whereby you can effectively get the ball to stop and do what you want depending on the shot you play. With a range ball, you aren’t interested in getting the ball to stop dead or anything else. It’s more about the swing movement.

That is also why a manufacturer will make this ball heavier. But a lack of movement is not the only way in which the performance of these balls can differ.

Instead, there can be differences in launch angles and distances you can achieve with your shot. Exactly how big these differences may be will depend on the regular ball that you use, as there is some variation even within that area.

But here is an interesting point.

The actual difference in speed and everything else can also depend on the club you are using. Tests have shown that a range ball with a short iron or a wedge will have a greater speed than a regular ball. However, that can change as you move towards the driver where the regular ball has the greater speed.

What This All Means

So what this all means is that the issue between a regular and range golf ball is more complex than most people would imagine. It comes down to so many variables that there are only a few surefire points that we can make about all of this.

For example, we cannot state that a range ball will always have greater speeds than a regular ball. That depends on so many things, and the same can be said about distance and launch angle.

In fact, the only thing we can say with any certainty about how these balls compare is that the regular golf ball performs better on the course due to the ability to impart spin. The control and feel you have over the shot makes a huge difference with a regular ball over a range ball, and that is where it can change your game.

So range balls are different due to not only how they are made, but also with what they are designed to do. These balls are built to withstand so much punishment, so they are heavier and less prone to splitting.

There is no finesse to range balls, and that lack of finesse counts for a lot when it comes to your game. However, when you are working on your swing part, and not focusing on other things, then a range ball will undoubtedly have its place in your arsenal.

Having range balls for those practice shots is a great idea. It should mean you can get out there, work on your swing, and not worry that the ball will let you down. However, invest in quality balls for the actual round part, and then see how your work on the range has managed to improve your game. 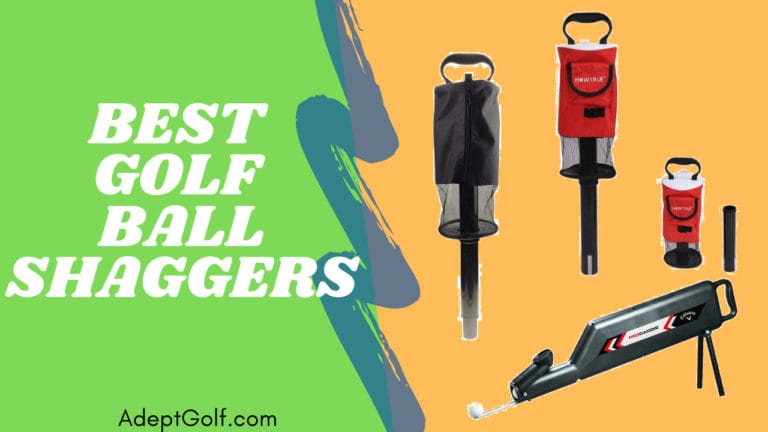 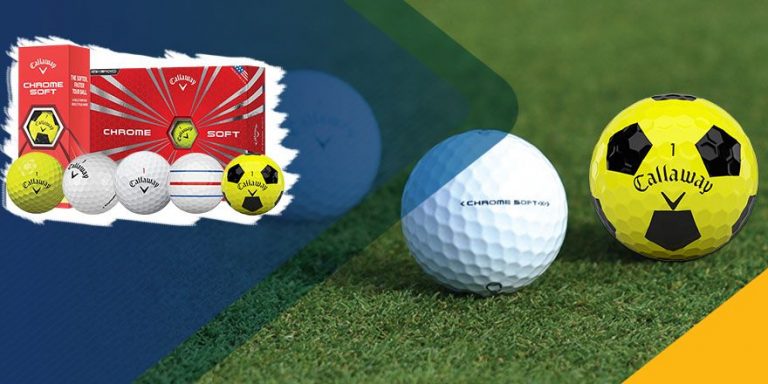 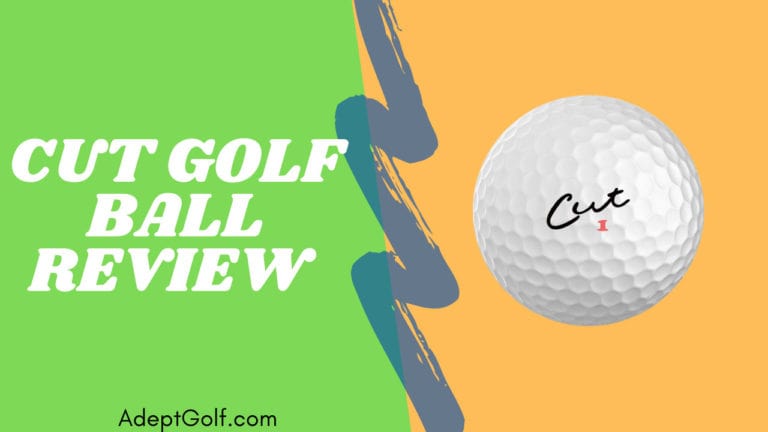 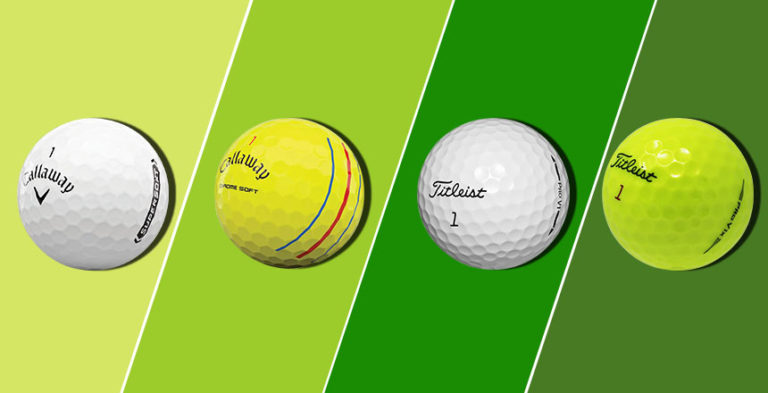 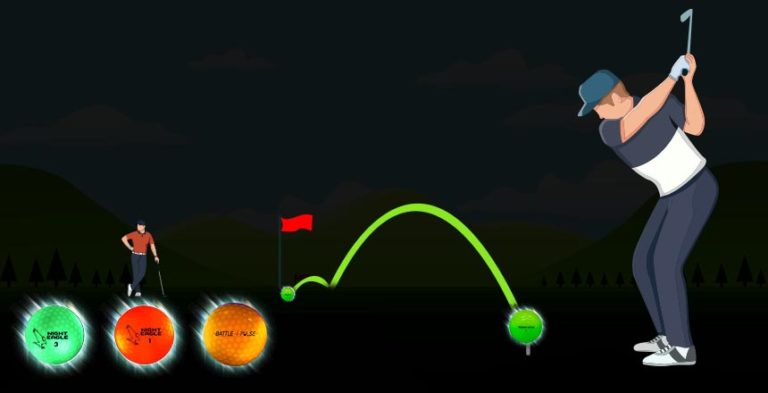 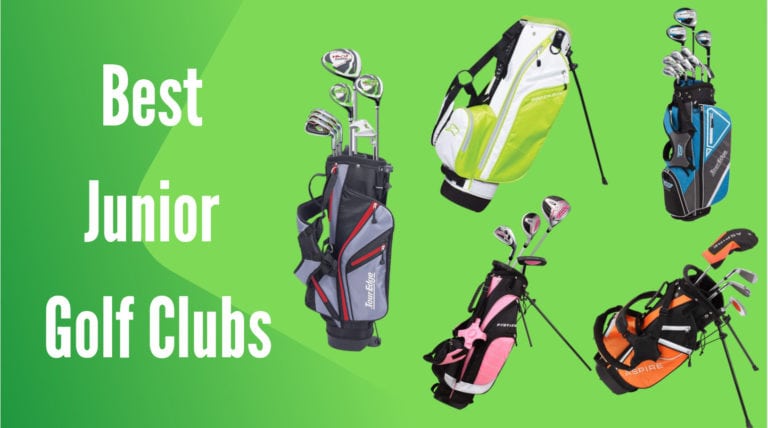