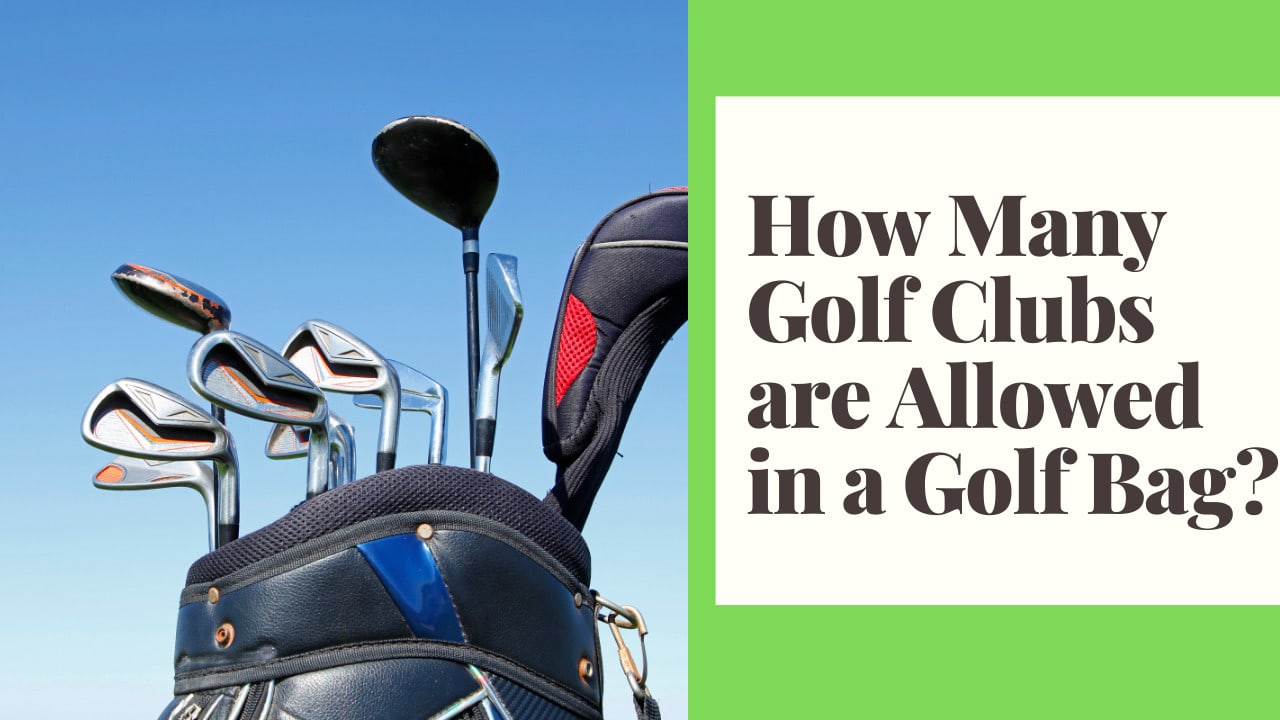 So, the question we are going to answer here is a pretty basic one, and yet it’s something that every player needs to know if they are to avoid falling foul of the laws of the game.

There are strict rules and regulations surrounding the number of golf clubs that are allowed in a golf bag. So, what are they?

The Maximum Number of Golf Clubs

The maximum number of golf clubs you can have in your bag is 14. You could carry fewer if you wanted to, but why would you want to do that?

But if you are allowed 14 golf clubs, are there any rules surrounding the various clubs that can be included in your bag?

Well, we can look more closely at the actual rules to see what they say.

The Basics of Rule 4

Rule 4 is all about the equipment that a player can have in their bag when playing their round. The rule also states that the game is all about the skill of the player, and that’s why it carefully governs what you can and cannot carry.

So, this is what it says.

As you can see, it’s pretty clear-cut as to the limit. But you should also notice that it doesn’t talk about the mix of clubs that you can have in your bag. That part is being left up to you to decide.

But here’s something interesting as to why it was limited to 14.

Before 1935, you could turn up with any number of clubs. However, at one tournament, a player turned up with 32. It was felt that this was too many, and also difficult for the caddie, so they limited it to 14. 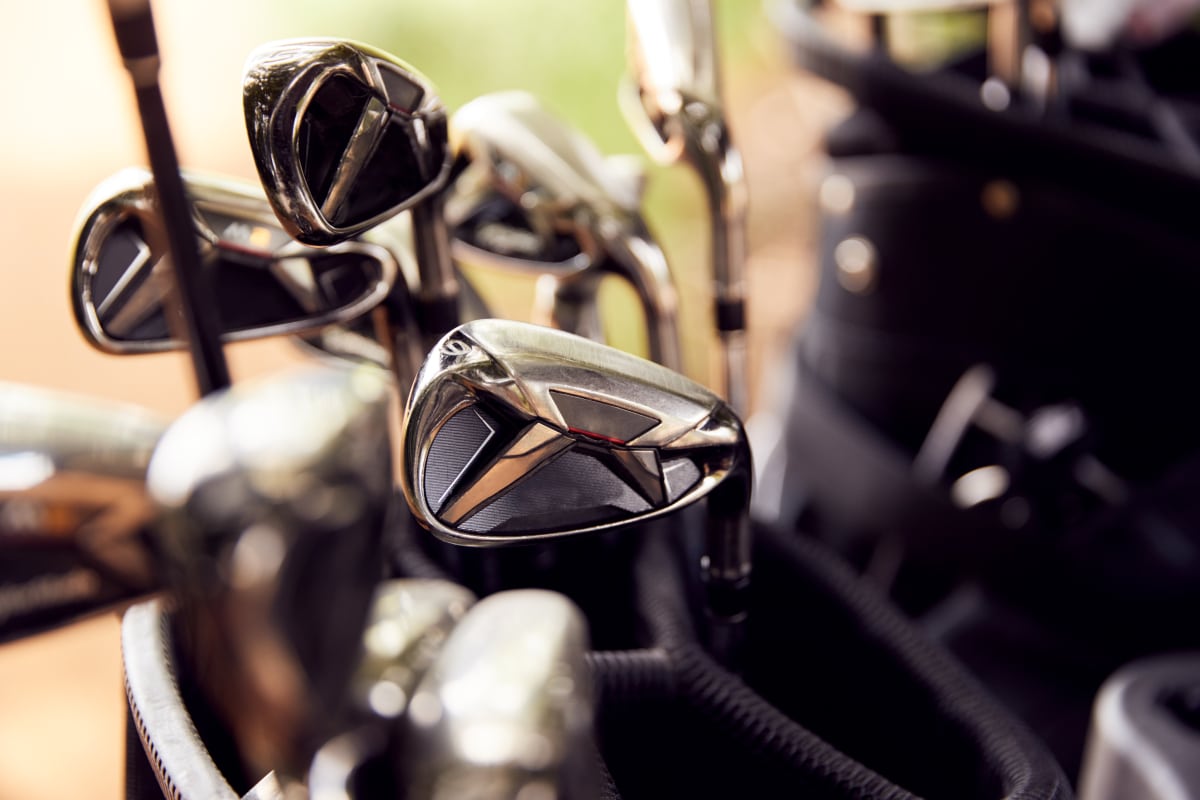 The Standard Mix of Clubs

Now you know that you are allowed 14 clubs, we can examine the standard mix of clubs that most people carry.

The majority will have their putter, a total of 8 irons, and 3 woods. That comes to a total of 12, and it means there’s space for another 2.

But here’s the main point. You can technically go with a bag full of irons if you wanted to, but why would anybody do that? Also, you can chop and change the irons. Drop a couple, bring in a hybrid club, or lose some irons and have more wedges.

However, having this sense of freedom is a wonderful thing. It means you can bring in a variety of wedges if you find you land short of the green and are looking for that controlled shot to get near the pin.

As a player, you need to work out which options are best for your game, and then look at adding those clubs to your bag.

The basic premise is that you will be hit with a stroke penalty. You will receive two strokes per club per hole played before you realize that you have an extra club in your bag.

What that means is the following.

If we say you have 15 clubs in your bag, and you notice at the end of the second hole. That means you will be hit with a four stroke penalty as you played two holes with an extra club in your bag.

But here’s the good news.

The maximum penalty you can receive for this infringement is four strokes. Basically, that’s as bad as it should get for you.

However, there is one slight difference, and that difference is if you are playing match play.

With match play, you lose the hole itself. So, the entire score is going to change because of you carrying an extra club in your bag.

How to Rectify Your Mistake

You discover you have 15 clubs in your bag, so how do you rectify the mistake? Well, there are certain procedures you should follow.

The first thing you need to do is to alert the people you are playing with. However, the most important thing is how you indicate the extra club that you plan on removing from your bag.

The easiest method is to tell your playing partners which club you have selected. Then, turn it upside down in the bag, so the handle is sticking up. That makes it easy to avoid picking up the extra club as well, so that’s a two-fold reason as to why you need to do it that way.

Of course, the penalty strokes you incur also need to be added to your score, so don’t forget to do that.

Can You Change Clubs?

So, here’s another question worth answering, can you change clubs during the round? The short answer is that you cannot. Also, you cannot go and change the loft of a club either.

Take your driver as an example.

If you start off with your driver at a 10.5 degree loft, but playing conditions are affecting your drive, you are not then allowed to take your driver and change it during the round. That breaks the laws of the game.

It’s also worth pointing out that you are not allowed to share clubs with other people you are playing with. That stops people from thinking that someone else has the perfect club for their shot, and not then relying on their own ability.

So, those are all of the rules related to not only the number of clubs you can have in your bag, but also what happens if you have too many clubs.

There really should be no way in which this mistake happens. All you need to do is to check the number of clubs before you go out for your round. Don’t stress about the variety of clubs you have in your bag, that’s not as important as the number of them. 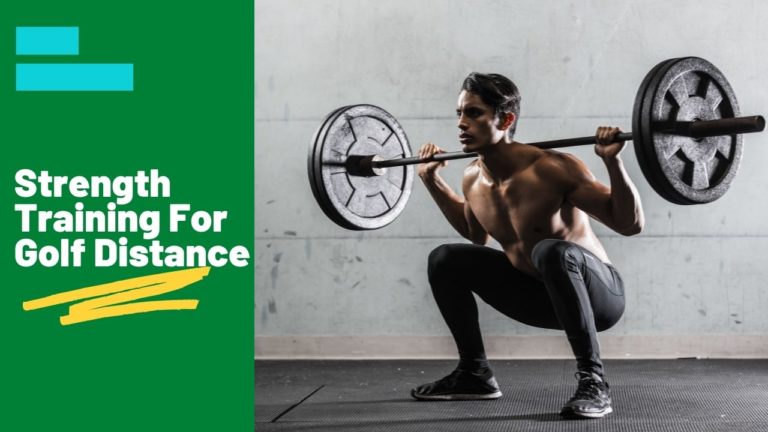 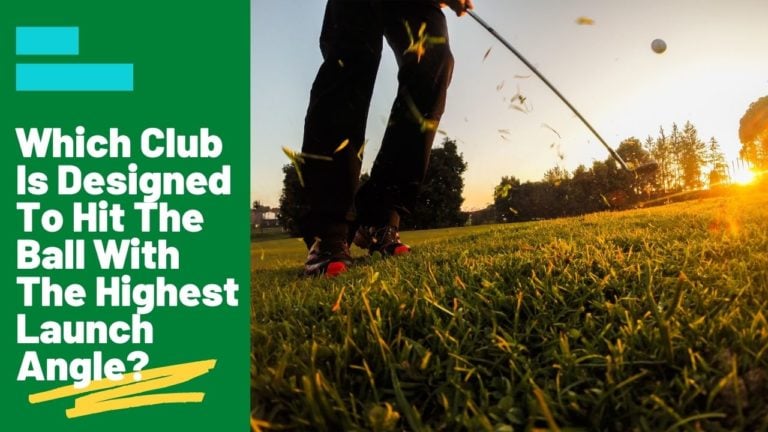 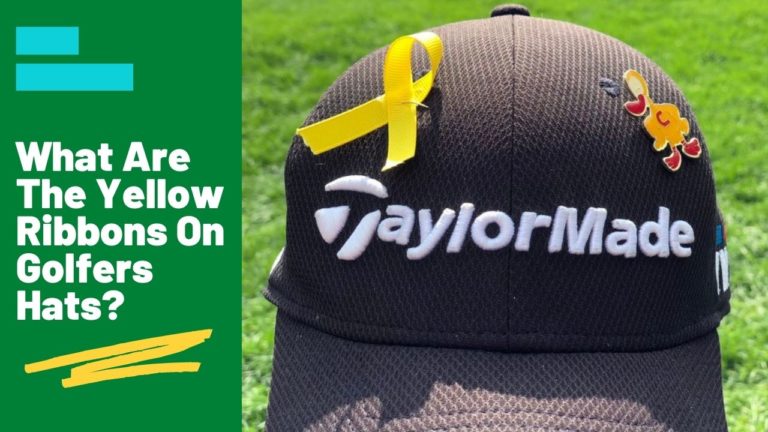 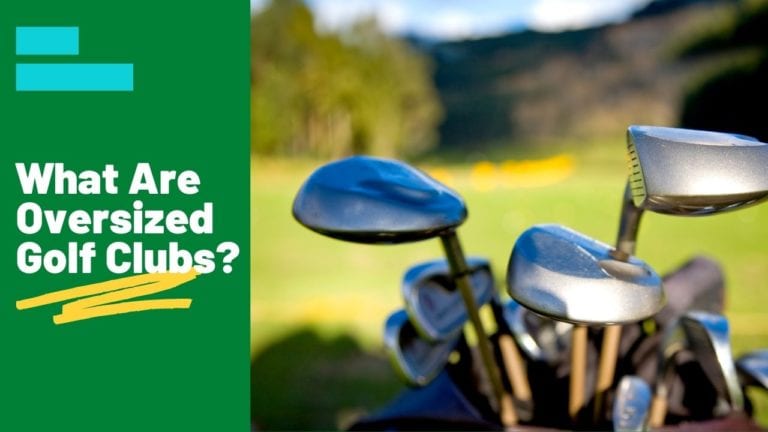 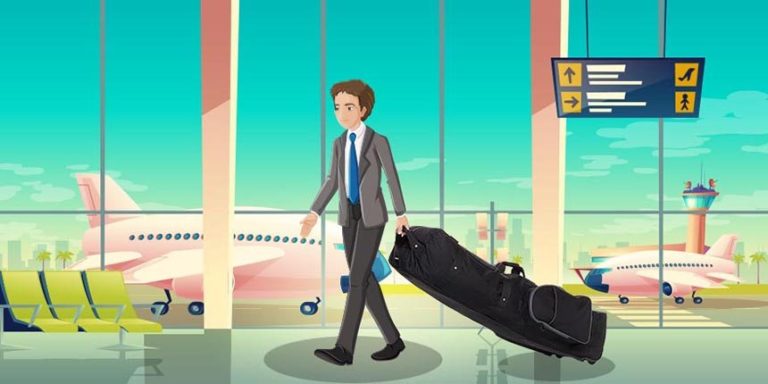 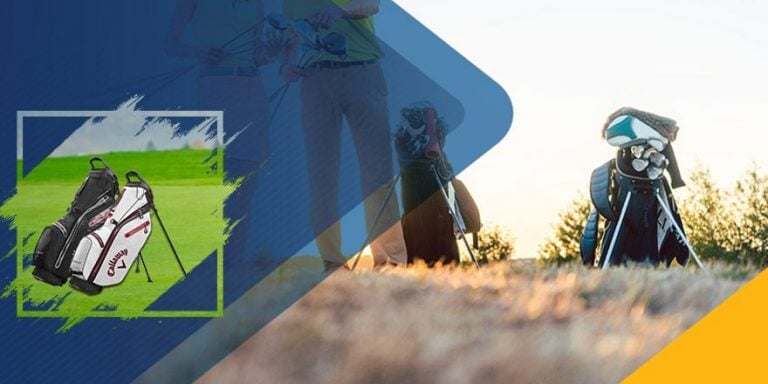