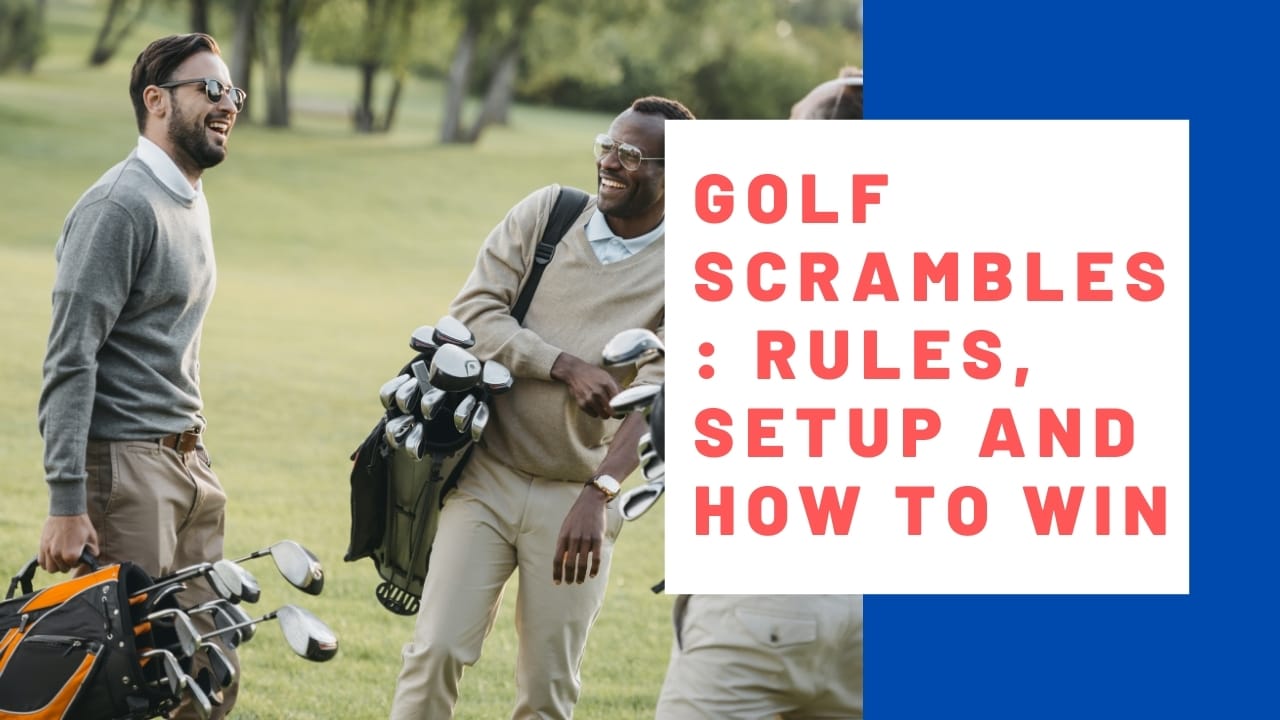 When it comes to golf tournaments, then the scramble has to be one of the most popular formats to be played. However, if you want to play, and to also win, then you need to know the rules and how to set everything up.

So, that’s what we are going to help with right now.

The Basics of the Golf Scramble

The golf scramble is going to involve teams of four people, and each person is going to tee off with their own ball. However, there’s a major difference when it comes to your next shot when playing a scramble.

You see, each team needs to have a captain for this scramble tournament to work. The role of the captain is to then look at which team member has hit the best shot. At that point, the other team members need to play their next shot from that spot.

This process is then going to be replicated over and over again in order to actually complete the round.

The aim here is that it will help reduce the pressure and stress linked to trying to achieve the lowest possible score. That is one reason why so many charity events love to run this type of tournament, as it’s all about having fun, which is the main focus of the day.

At the same time, while the basic rules stay the same for every scramble, there is some room for movement with the rules depending on the organizer of the tournament. That also helps to make it a bit more laid-back in its approach compared to other types of golf tournaments.

So let’s quickly look at the basic rules associated with the game.

Each player hits off the tee. There may then be a general discussion between team members as to who hit the best tee shot, but ultimately it is the captain that decides. Generally, the longest drive will often win.

At that point, the location is marked for the sake of everybody else in the team being able to hit from that spot.

But what happens if the best shot is still in a hazard or something? Well, there are rules for that as well.

If it lands in the sand, then the shots need to be played from that location. However, they cannot move the ball one club length for relief.

When the hole is finished, the person with the lowest score is the one that is then contributed to the overall score. So, say someone gets par and the other three score +1 for the hole, then par wins.

But what happens if there is a tie with the scores at the end of the round, or the tournament? Well, while some may go ahead and use a play-off hole, just as you would see in other tournaments, that’s not always the case.

Instead, there may be times when a number is drawn which then refers to a hole. Then, the team with the lowest score on that particular hole is going to win. They can then keep on drawing another number until they find one with a difference.

Also, organizers may add in certain other rules including giving people leeway with shots, giving relief to certain shots, and basically making the day as stress-free as possible. However, make sure you understand the rules of the particular tournament before taking part as not every tournament will be the same.

Instead, we are talking about strategies or approaches that you may want to take in order to stand a better chance of being able to win.

Do note, this is not cheating. It’s all about trying to gain an advantage within the rules of the scramble.

The playing order is more important than you think. If you thought it was a case of people just playing their shot, then think again.

Instead, you need to think carefully about who is best at which types of shots, and use them in that order.

The key here is to make sure the weaker players in the team go first. This is especially important when you are on the green as you want your best putter to go last. It means there’s a bit less pressure on the weaker players knowing someone better is still to come.

You also need to pay close attention to hitting the right shot, and choosing the correct ball to play. You want to always go for the ball that has the best lie and best view of the green.

Don’t always go for the shot that has the greatest distance. That’s not going to always work out to be the best solution.

Getting the Team Balanced

You don’t want to have a team of players all good at the one thing. Sure, you may be amazing off the tee, but if the putting game is sub-standard, then being good off the tee is pointless.

That is why you need to be willing to work on the team before you enter the tournament. You should work well in advance of the tournament to put this team together if you have any aspirations of winning.

Playing in a golf scramble is a wonderful event. It’s full of fun, laughter, and people of various skills and abilities often coming together for a good cause.

At the end of the day, you may want your team to win, but that’s not the main point of participating in this type of tournament. Instead, it’s usually about raising funds for a good cause, and making sure that everyone involved has a good day.

However, should you want to win, at least you now have a better idea as to how to potentially make that happen. 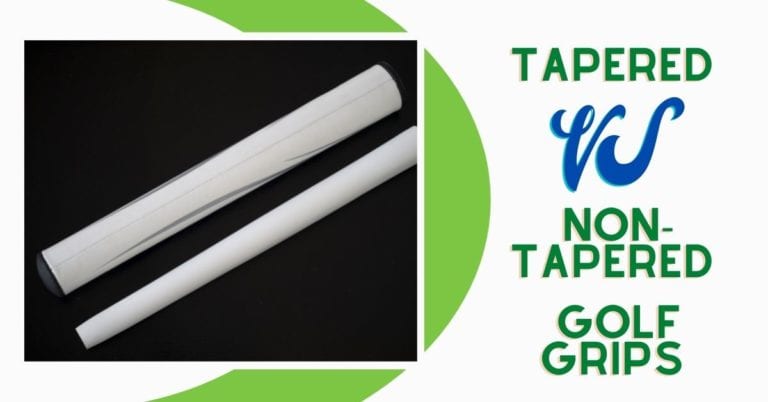 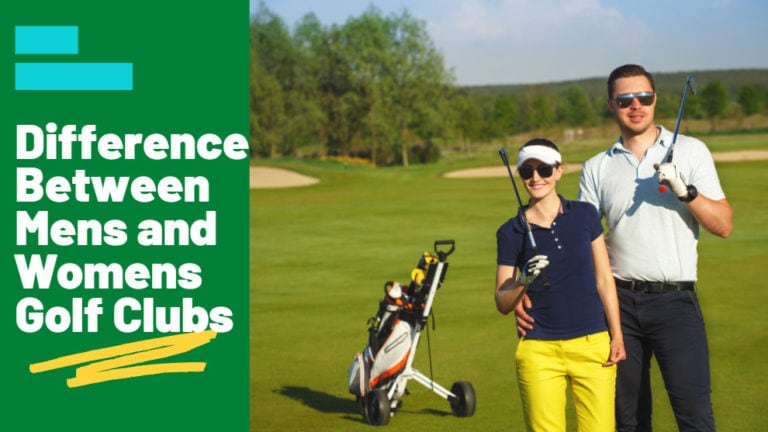 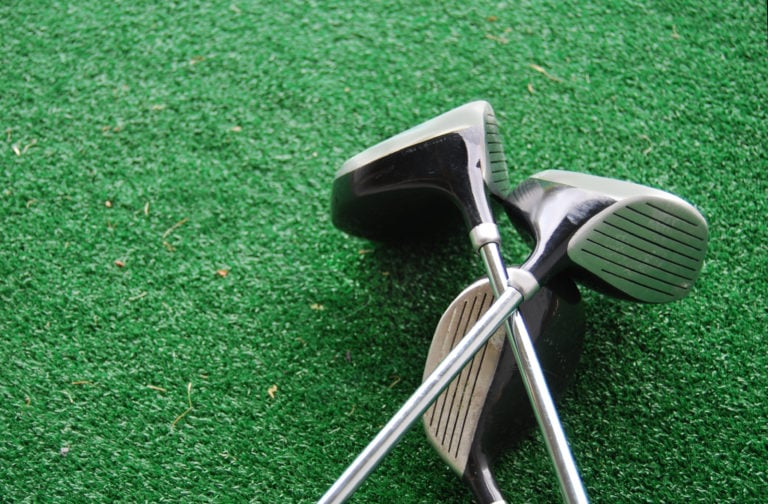 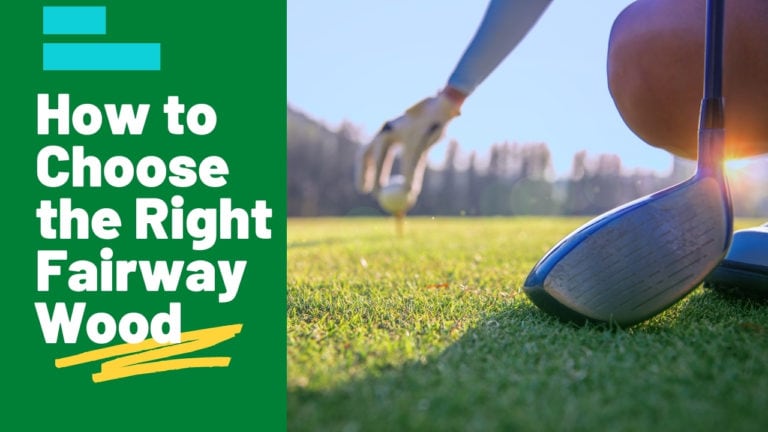 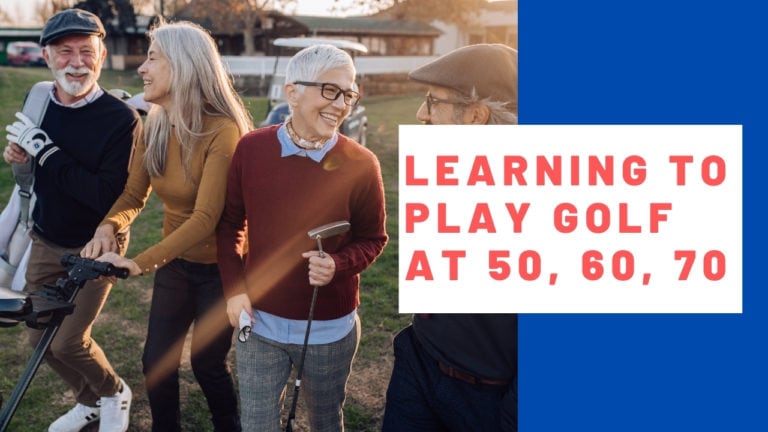 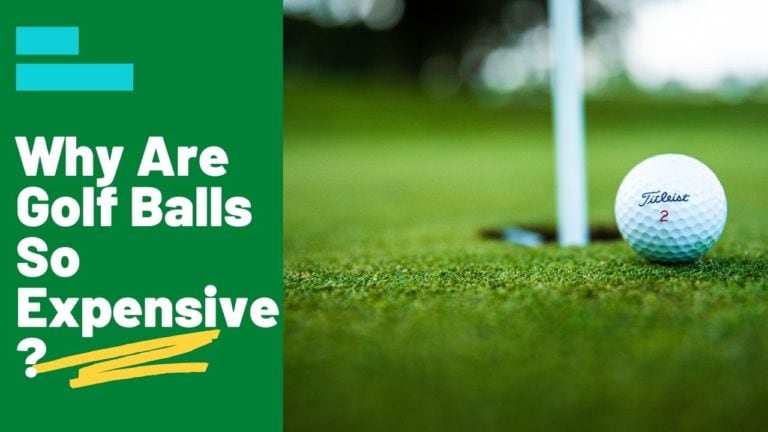