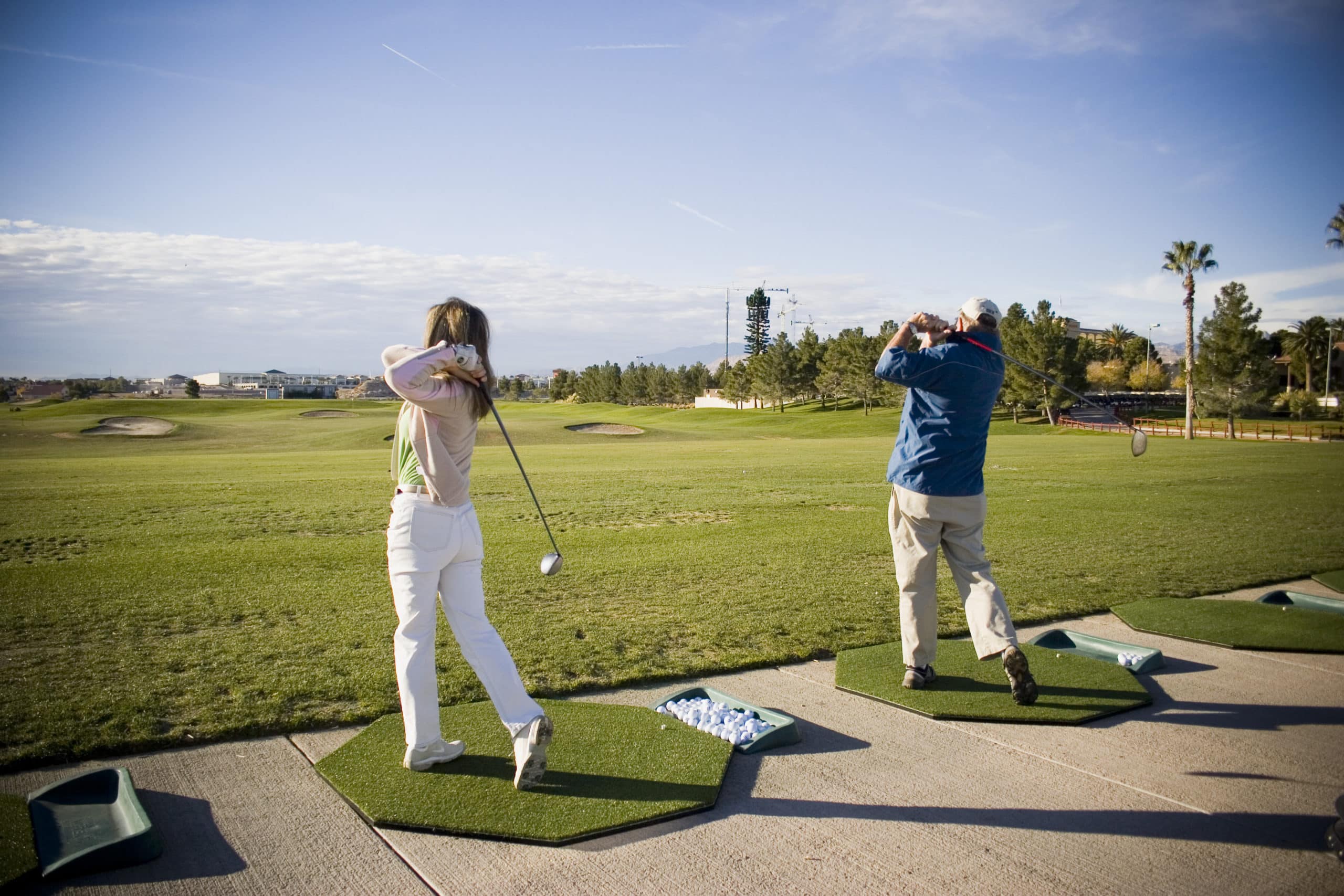 Practice can get boring at times, so the need to spice things up and make it all interesting again makes perfect sense. But what do you do?

Well, we strongly believe in driving range games. Not sure what they are? Well, allow us to introduce some of them that you can perhaps play the next time you hit the range.

These games will help keep you motivated while having some competitions even when you are out there on the range is never a bad thing. So, let’s check them out.

So, this has a strange name even though the game itself is cool. You and your playing buddies must announce the shot they will play next. If you successfully play the shot, your friend must do likewise.

Basically, you keep adding letters until someone has HORSE, at which point they lose.

2.Closest to the Pin

This game is straightforward. All it requires is for you to both hit your shot and see who lands closest to the pin.

One other option is to hit three shots each and take the average. Almost anybody can hit one shot that gets closer than normal, but using three shots will show who is most accurate on a consistent basis.

Hitting the fairway is clearly important, and the driving range can help. Pick a couple of flags on the range to act as your boundaries, and then have the space in between as your imaginary fairway.

Then, visualize yourself on the tee on your fake fairway and work on improving your accuracy with landing in between your two edge markers. This is a lot better than simply driving the ball out into a vast open space as it gives you something to focus on.

Stepping away from the driving range for a moment and onto the practice green. A points chipping game adds some intrigue into working on your short game.

The idea is to have points for achieving certain shots. Landing on the green could equate to five points. Getting within a certain distance to the pin is worth ten points, hitting the pin is 15 while making the shot is 20.

Hit an agreed number of shots each and see who has the most points at the end to determine the player with the better short game.

Do you have a particular shot that gives you a sense of accomplishment? If so, then set yourself the target of making that shot before you leave the driving range.

Perhaps you want to focus on hitting a specific target? Maybe getting within five feet of the pin?

No matter what the shot is that makes you feel content, incorporating it into a game before you leave the range means you walk away feeling happy with your session. By doing this, you will even feel your confidence grow, and that’s a fantastic thing.

Hitting clean, accurate shots with your range of irons will make a serious difference to your game. It does then make sense to incorporate a game that allows you to work on those shots without it seeming like a chore.

Iron accuracy involves you taking each iron and hitting a designated number of shots with each club. Most people would choose around five.

The aim is to select a green and keep working on that iron until you land all five shots on the green one after the other. This can lead to frustration, but the difference it makes to your game out on the course is astonishing.

This game is for the slightly more accomplished golfer as it does require a better understanding of how to hit different shots off the tee.

As the name suggests, you hit three shots. One is a draw, one is a fade, and one is straight. You get a point for each shot you manage to pull off, but the intention is to hit all three one after the other.

You need to understand how to deal with yardage on the course, so playing the yardage selector game makes a whole lot of sense.

Choose a yardage as your target. Choose your club that will help you hit that distance. Hit five shots and keep working on it until you manage to hit the distance target with all five shots in a row.

Yet again, this will help your game by providing you with the opportunity to become more consistent with your shot.

This game is something you can play on your own or with a friend. The aim of the game is to hit the green and keep on hitting those shots until you miss the green. You score a point each time you manage to hit your target.

Then, your friend has a go at the same green to see if they can beat your score of consecutive greens. Alternatively, if playing this on your own, it's up to you to see if you can beat your own previous score.

Finally, we have a game designed to help on the putting green. Set out a number of markers covering different distances and start off at the one closest to the hole. See how far up the ladder you can go before you miss a putt.

If you miss a shot, you must return to the first marker. See how many attempts it takes to get to the end of the ladder.

This game will help you better understand the role of power and pace in your putts. Once again, it’s something you can easily take out onto the course, and expect to see a difference in your game as a result.

These games represent merely a handful of the options out there that can make practice a lot more fun and less monotonous. They will also improve your game by allowing you to work on various shots, distances, and adding greater control. With all that, who wouldn’t you want to begin playing these games if they help bring your handicap down? 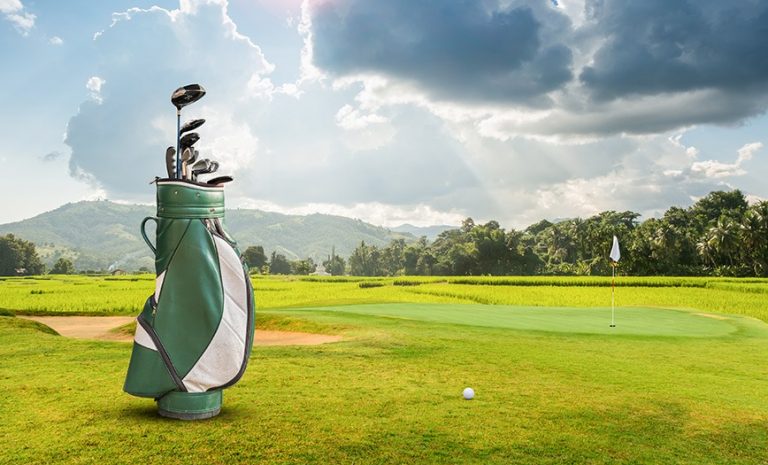 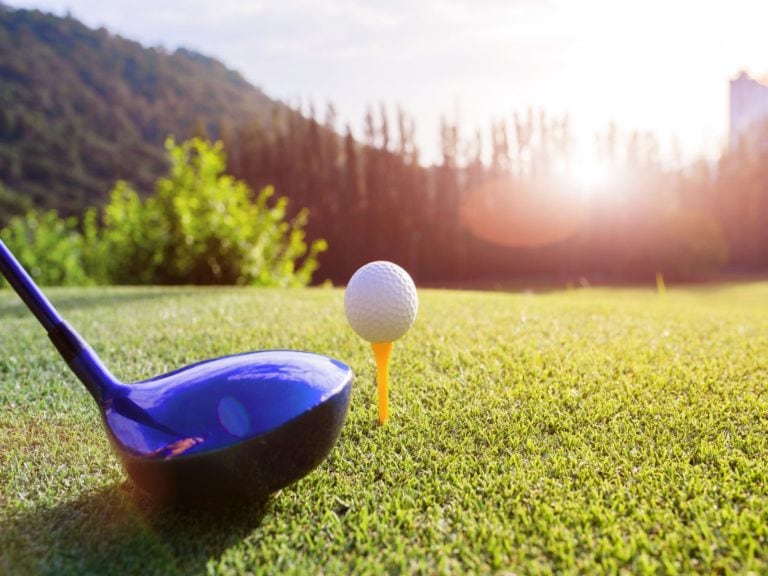 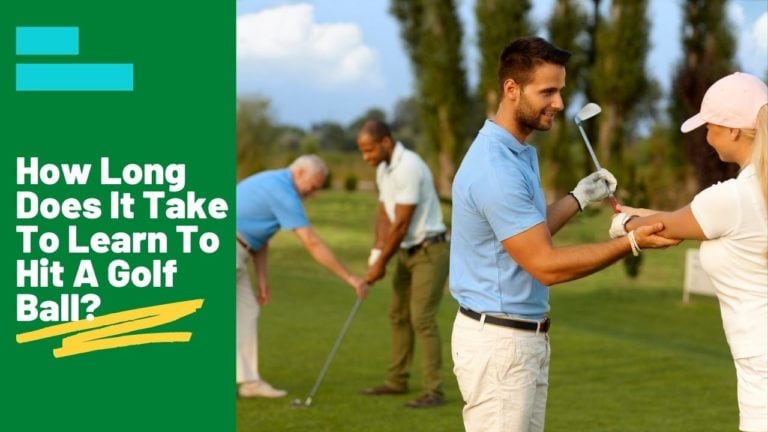 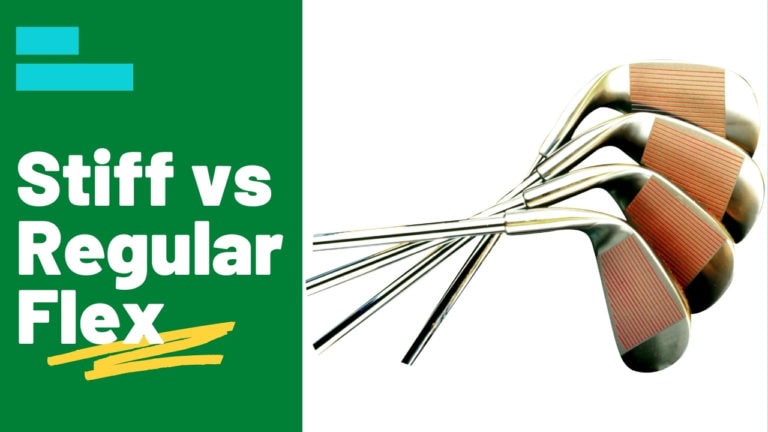 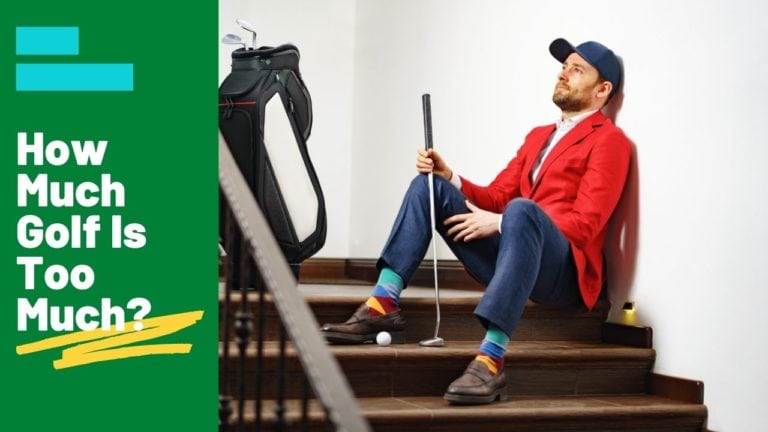 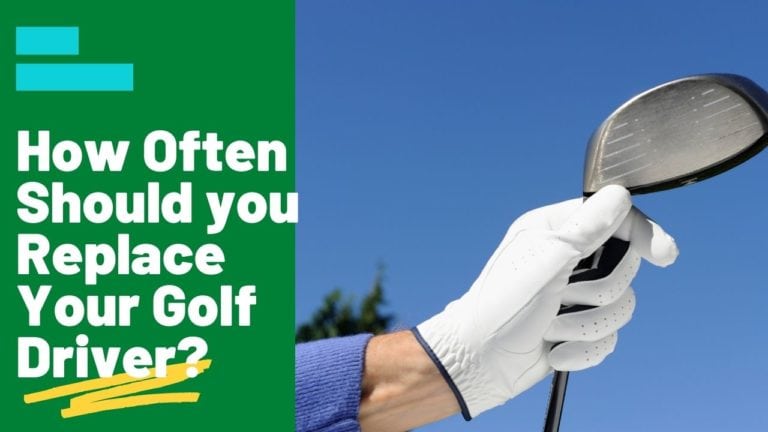