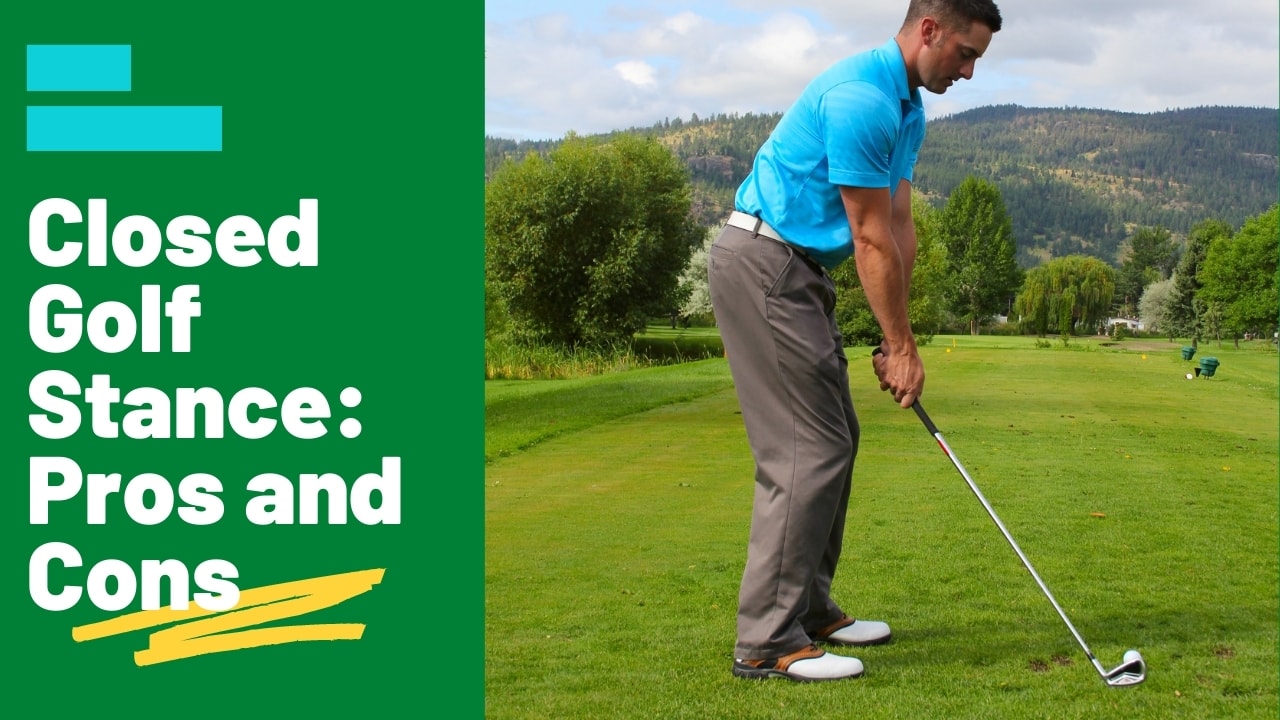 So should you have a closed golf stance? To be honest, this stance comes with a variety of pros and cons related to this stance. It is certainly not going to be for everyone, but you also need to be aware of where it may, or may not benefit you.

Your stance plays such an integral role in the potential success of your game. Knowing which stance is right for you will make such a difference.

So, what about this closed golf stance?

What Do We Mean By a Closed Stance?

The basic concept of a closed golf stance is that it means the toe line is not going to be parallel to the actual target line. Instead, it will cross in front of the ball.

Or, to put it another way, the toe line is going to end up pointing toward the right of the target.

When it comes to the actual stance, then not having this correct is going to have a major impact on your game. Line things up wrong, and don’t be surprised when the ball fails to react in the way you wanted it to.

But that doesn’t address the pros and cons of this stance, so let’s get to them.

So let’s begin by looking at the pros of this stance, but be aware that not everything is rosy when it comes to using a closed golf stance.

It Reduces the Odds of a Slice

The first thing is that it does reduce the odds of a slice with your shots. That’s because you are going to be somewhat closer to your target. With you being closer, it means there’s less opportunity for you to then strike the ball wrong and send the shot off in a slice.

It Lowers the Flight

Once again, this is related to how close you are to the ball, but it does mean you are going to find that your shot adopts a lower flight path after striking. This can be beneficial if you have a tendency to get too much height meaning you lose distance thanks to the energy lost through the trajectory.

It Gives a Bit Extra Spin

You should also know that this shot is going to deliver a bit of extra spin on your shot. Also, you are more likely to increase the amount of draw spin on the shot simply because of the distance from the target.

This increased spin means you will be more likely to see the ball really bound on along the fairway.

So basically, what you are looking at with a closed stance is a lower ball flight, more spin, and hopefully more distance. Also, don’t be surprised if you manage to get more control over the shot as well.

Finally, even just the fact that it can reduce the odds of a slice shot can make a huge difference if that is something you have been struggling with.

However, there are a number of disadvantages associated with this particular stance. Being aware of them does help you to determine if this is the correct approach for you.

You Could Start Hooking Your Shot

The main disadvantage is that you could end up hooking your shots more often if you over compensate in this way. However, the odds of you switching from slicing a lot of shots to hooking a lot will be rather low.

Remember that a hook shot is going to tend to end up in a whole lot of trouble. Hitting a hook shot on a regular basis will spell disaster for so many players, so if you find you are doing this, then check how closed your stance is as it may require some adjustment.

Your Shots Could Run Through

Don’t be surprised if your shots onto the green start to develop some problems with the main one being the fact that they can run through. This is because of the lower flight and the type of spin that can be applied to the ball.

What will then happen is you lack grip on the green. You will actually find that it’s tough to get the ball to stop on time, and the end result is it just keeps on going.

You May Find it Harder to Be Accurate

Thanks to the lower ball flight, and different spin, don’t be surprised if you find it hard to become more accurate with your shots. This is particularly important if you are aiming at the pin. The sense of control you have over your shots just won’t feel the same, and that’s not a good thing.

So what do we recommend when it comes to the closed golf stance? Is it something you should adopt into your game? Is it worth all of the stress and hassle associated with it?

The answer really does depend on where your current issues lie. If you have a tendency to hook your shots, then a closed stance will only make matters worse.

However, if you tend to slice them, then a closed stance can straighten things up, and get you back onto the fairway on a regular basis.

The same approach applies to the trajectory you tend to achieve with your shots.

Hit them too high, and a closed stance will bring the ball down and help with distance. If you already hit your shots too low, then the last thing you need is to do something that will mean your trajectory becomes even lower.

A closed golf stance can be beneficial for some players, and detrimental for others. Don’t make any changes to your stance until you are sure as to how it will improve your game.

Changing your stance is a big deal in golf. It’s not something you should take lightly. However, do make sure you go ahead and check with your local golf pro if they believe a change in stance would help. If so, then you can expect your game to vastly improve in next to no time. 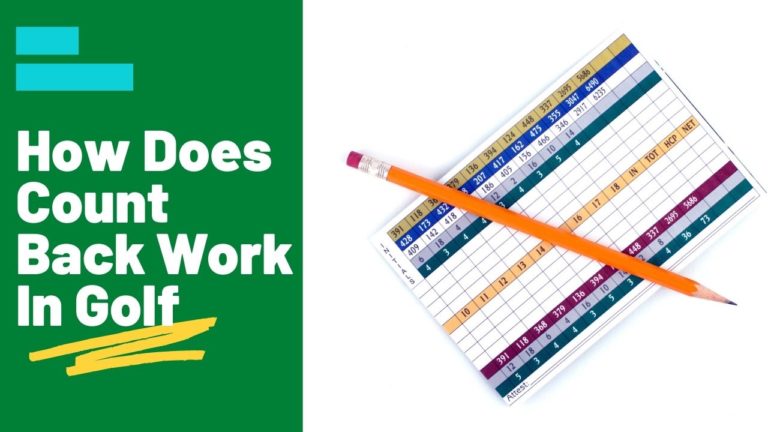 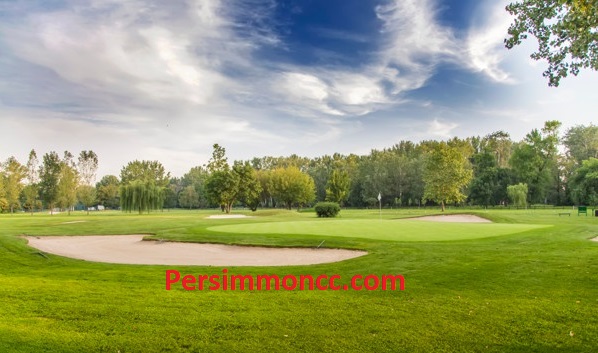 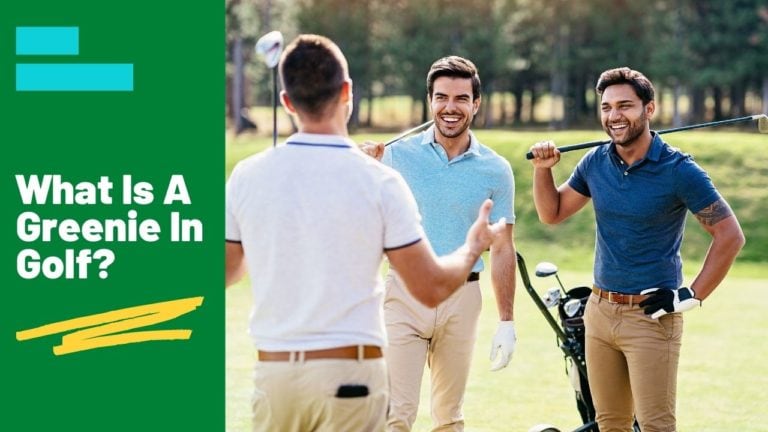 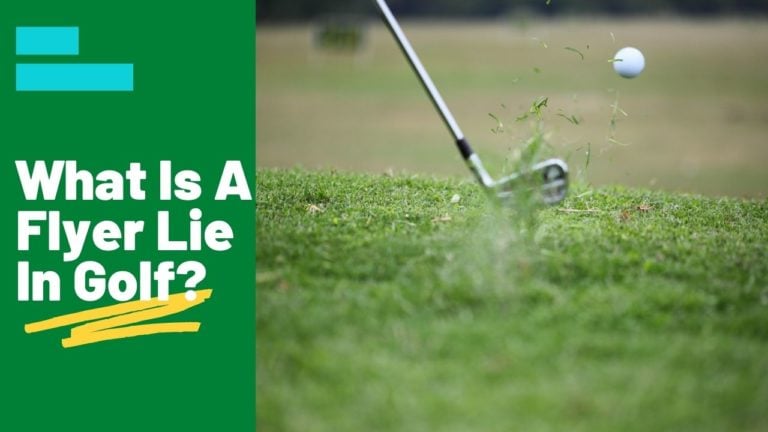 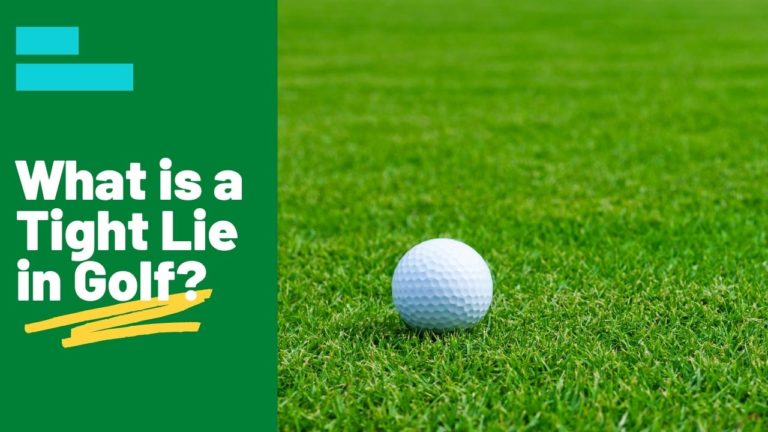 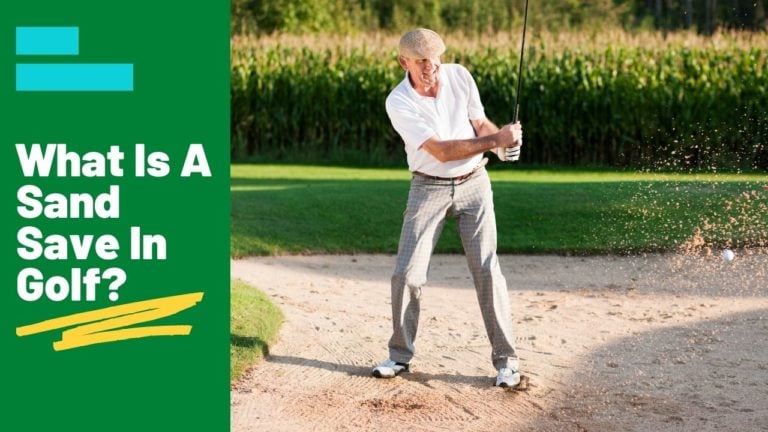