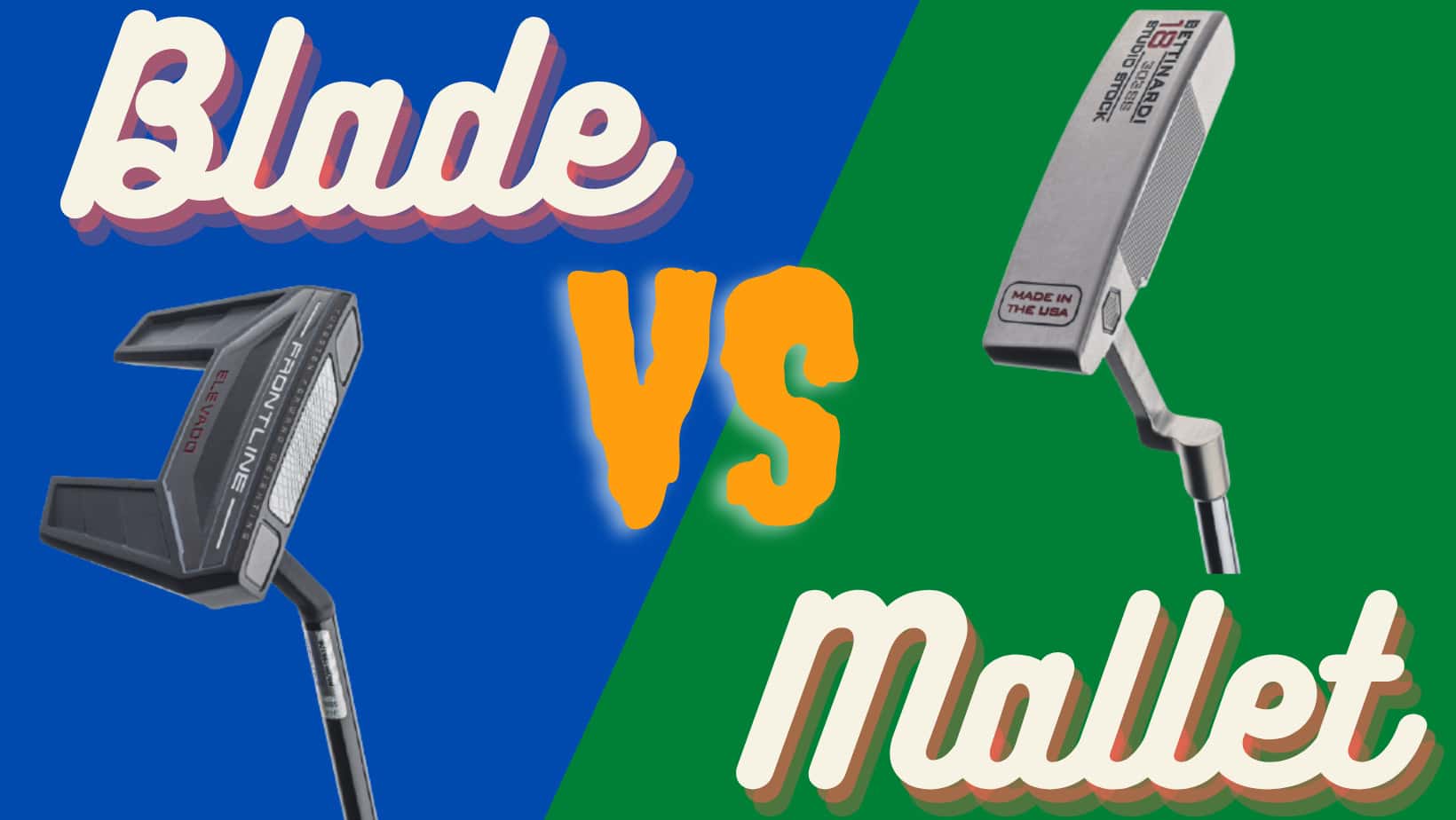 So, the question we are going to look at here is to study the differences between blade and mallet putters. Considering the number of times you will be taking the putter out of your bag in a single round, knowing you have the right putter for your needs is kind of important.

Now, in the right hands, both putters can be pretty amazing and work well. But that then opens up the question of which one should you be using? Well, let’s explore that question.

When it comes to the blade putter, what you are looking at is something with a rather traditional appearance. It’s going to involve the putter being weighted to the toe, and quite heavily towards the toe, and some argue that this putter is for the golfer who is an absolute purist at the game.

With this version, the shaft is going to connect to the putter head at the heel of the club, and that’s where the sweet spot is also located.

However, a quick note here. The shaft won’t always connect to the heel with a blade putter. It does sometimes land in the middle of the head, but the actual putter itself keeps its shape.

Now onto the mallet putter, and the modern version tends to come with a rather flat head that is pretty large on the end of the shaft. The head itself can appear in different shapes, so don’t think it must be rectangular as that’s not the case.

But with the different shape, and the larger size as well, comes a different weight distribution, and that’s going to change things quite considerably. With a mallet putter, the weight is pushed away from the clubface, and that does make a difference when it comes to providing stability.

Also, the mallet putter will have a large sweet spot, and this will cover more than just the heart of the clubface. As a result, it’s viewed as being the better option for people starting out, or those with a real problem in hitting the ball in the heart of the putter.

But then, we go back to the weight distribution.

The fact it’s moved back in the club, mixed in with the large sweet spot, does mean the clubface is less likely to twist and turn throughout the stroke. That in itself helps to make sure you are capable of getting the right connection with your putt.

A mallet putter will often come with a few extra tools to help when it comes to lining up your putt. It’s not uncommon for it to have navigation aids on the top of the mallet part that helps you to work out where the ball is going.

At the same time, the size of the head means you are given longer lines through the clubhead to check out the potential direction of your putt. As a result, it’s going to help players with a massive problem of predicting their lines.

So, Which One Should You Use?

As you can see, both putters do things differently, and the one you use is about more than just personal preference. Instead, your stroke will also guide you toward the right putter.

With putting, there are two main types of strokes that tend to occur. They are known as the arc stroke, and the square stroke. Both mean your putter is moving differently throughout the stroke, and that can then change how much control you have over the shot itself.

With the square stroke, you will tend to move the putter straight back, and go straight through the ball. In other words, you are hitting it square on with no real twisting of the putter at any point.

From the perspective of the putter, it means you are best to use the mallet style if this is your sort of putting stroke.

The reason for this is simple. A mallet putter, with its large sweet spot on the face and weight pushed back, is designed to really stay square onto the ball throughout the stroke. It’s even face-balanced, so if you have a square stroke, then you should be making a clean connection every time.

The arc stroke is different. As the name suggests, the stroke is going to generally travel across a slight curve, but this small angle can make a huge difference with how the putter addresses the ball.

With this stroke, the face of the putter is going to open and close, with this all being somewhat relative to the target. Thanks to this, the blade putter is best as the weight being toward the toe helps keep the putter more straight on to the ball.

Aside from the style of stroke, there are several other points to consider when it comes to choosing between the blade and mallet style of putter.

If you like to have a significant amount of feel in each shot, then the blade putter is best. It does give better sensations through the hands when taking your shot whereas the mallet style is a bit more robotic.

If you struggle with controlling your putts, then the mallet putter is going to help. This is due to those navigation aids we mentioned earlier, so don’t ignore them as they do make a difference.

Finally, think about how the putter feels in your hands. Do you feel comfortable with the shape of the head? How does the weight feel to you through your stroke? It may be the case that the style of putter you would expect to prefer is not the one for you.

So, there we have it, the difference between the blade and mallet putter along with some tips and advice on which option is best for which type of player. Please do take some time in selecting your putter. It really will make a significant difference to your game, and that applies no matter the level you are at. 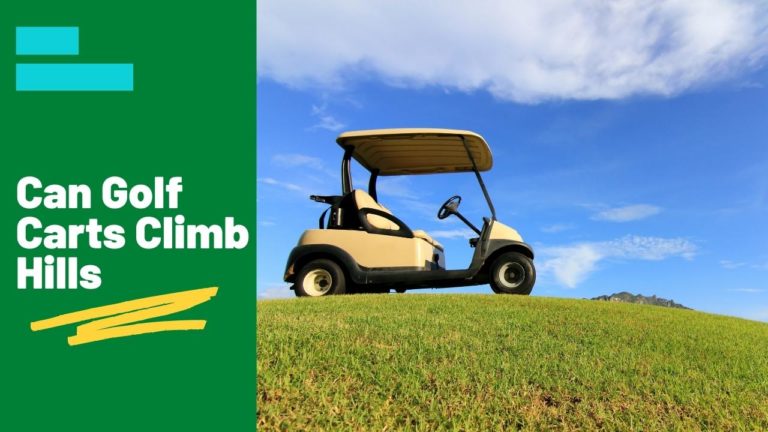 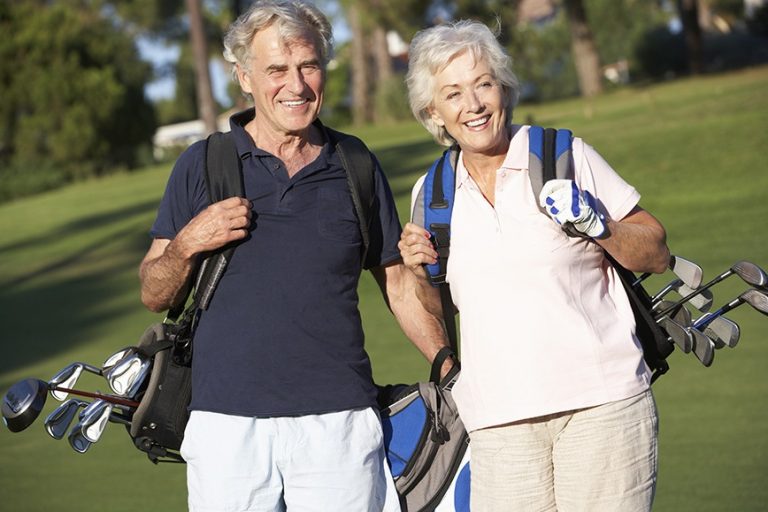 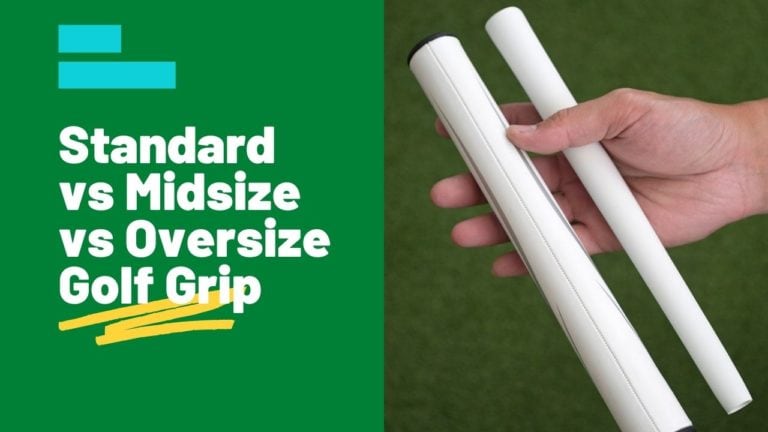 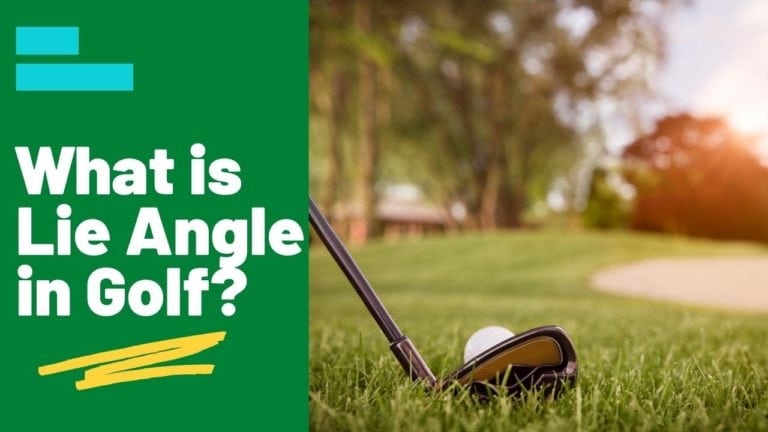 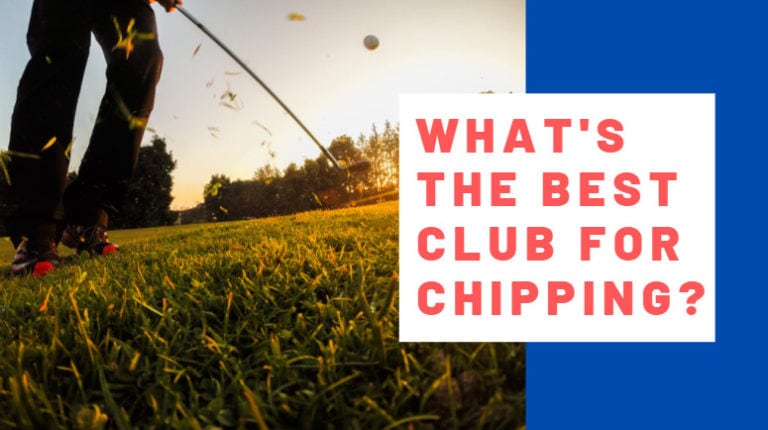